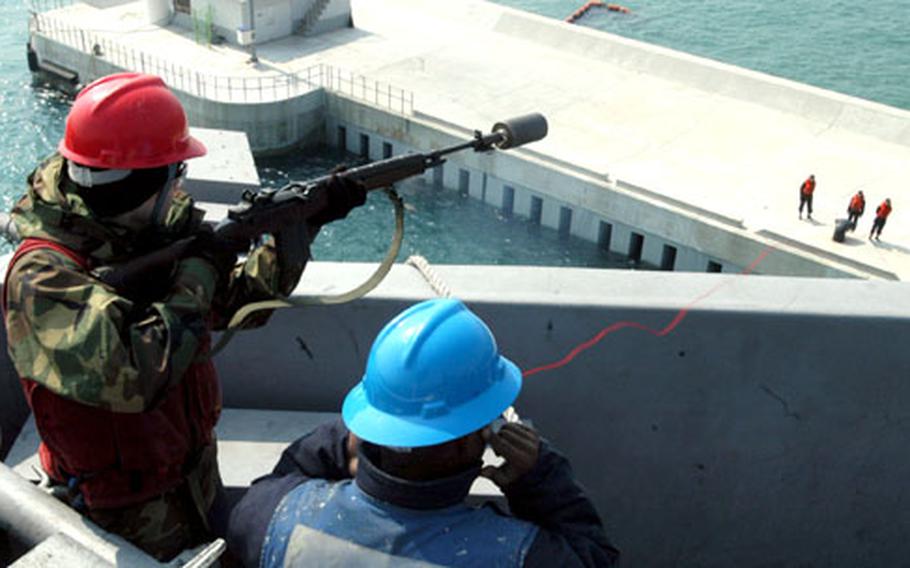 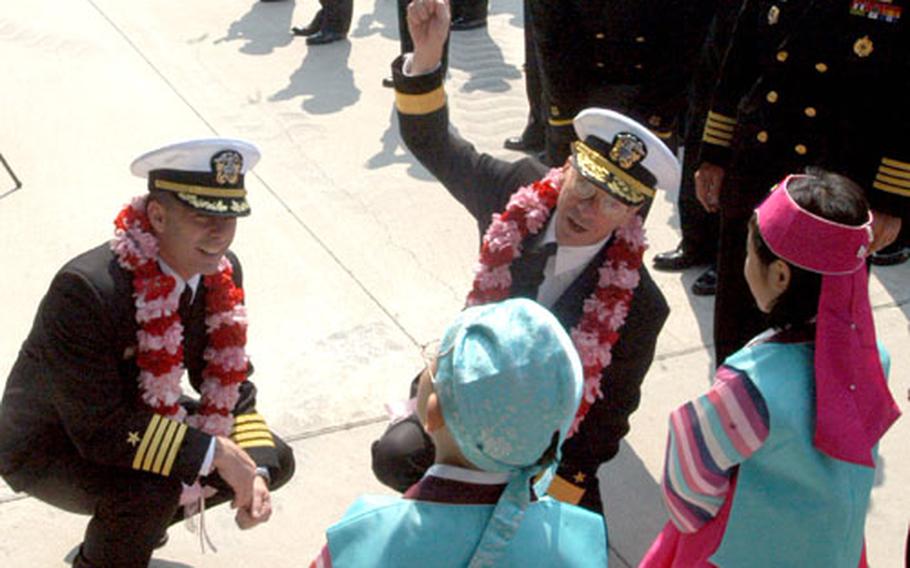 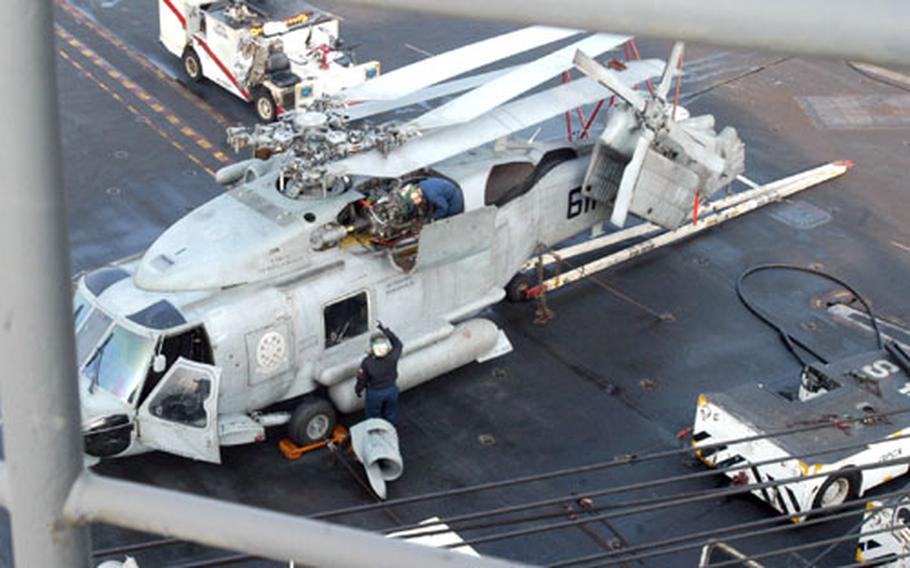 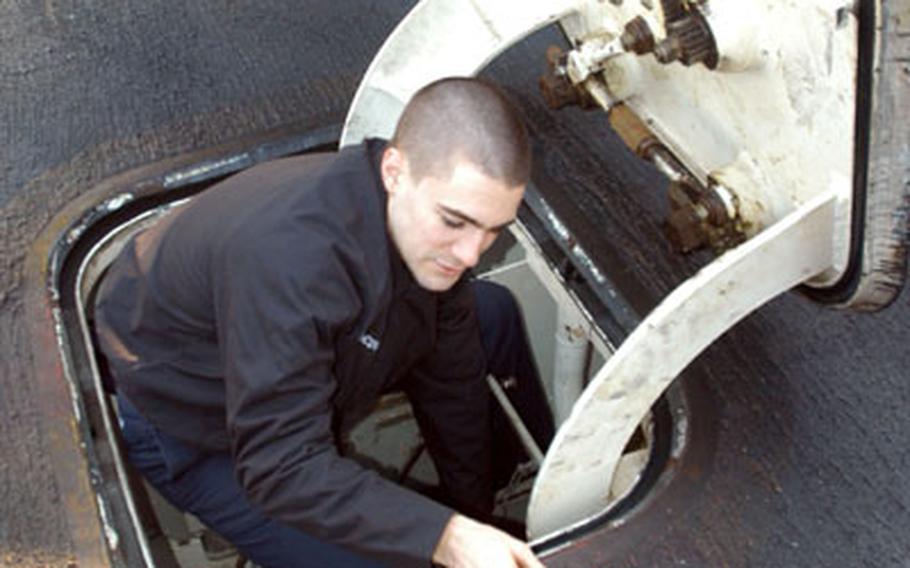 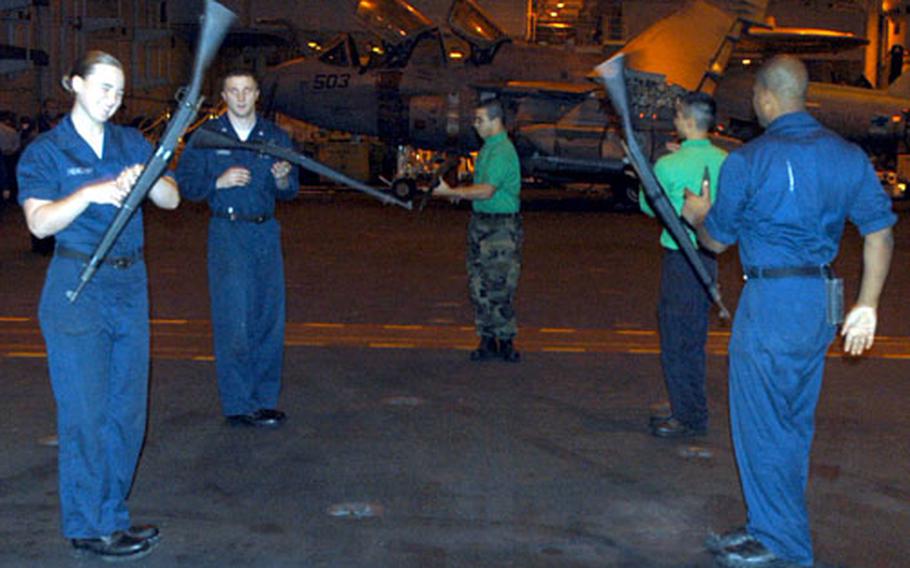 Kraft declined to discuss specifics of the exercises, which begin Sunday and last through April 1, but said his crew would participate in a variety of missions that would exercise the ship&#8217;s full range of capabilities.

&#8220;By operating from international sea and airspace, naval forces are flexible and can get to places quickly,&#8221; Martoglio said.

According to a Navy news release from last year, the USS Abraham Lincoln supported theater security and promoted cooperation and engagement with the South Korean military.

Commissioned July 12, 2003, the USS Ronald Reagan is the newest Nimitz-class aircraft carrier in the U.S. Navy. Based in San Diego, it is powered by two nuclear reactors, is manned by more than 5,000 sailors and carries more than 70 combat aircraft.

The Reagan will remain in Busan through Sunday, allowing many of its sailors to enjoy the local culture over the weekend.

According to Kraft, more than 200 sailors from the ship will spend the weekend engaging in community relations projects.

RSOI is a regularly scheduled, annual joint/combined command-post exercise used by Combined Forces Command, South Korea and U.S. forces commanders to train and evaluate their capability to receive forces from bases outside the country.