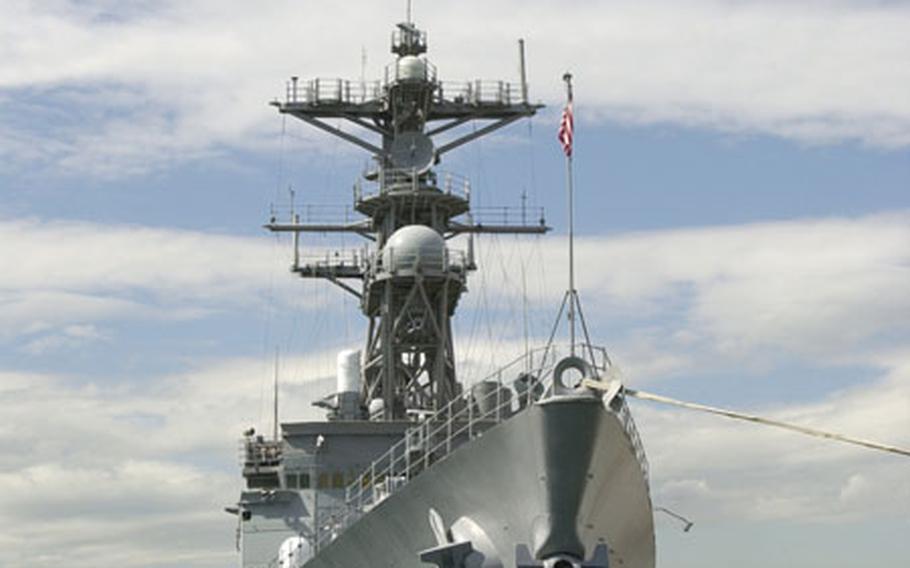 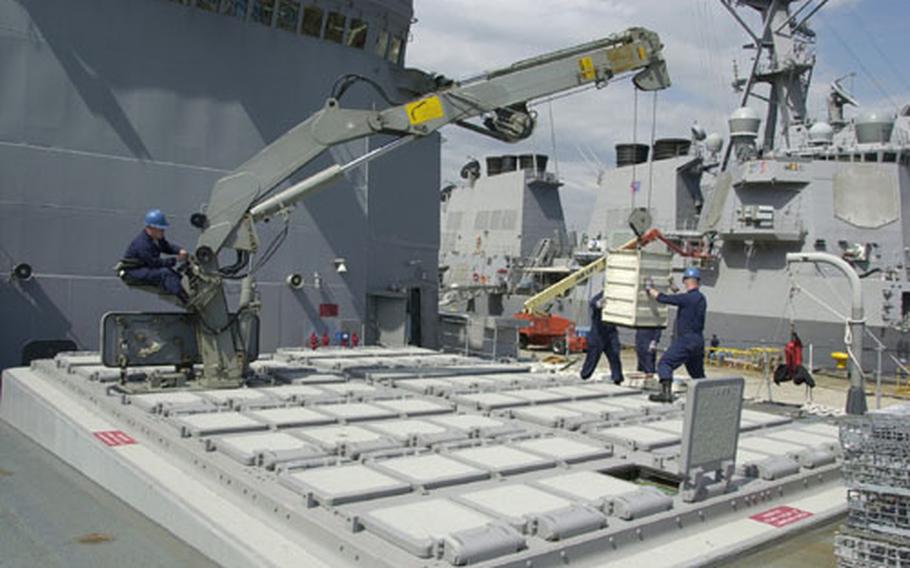 YOKOSUKA NAVAL BASE, Japan &#8212; The USS O&#8217;Brien, forward deployed to Yokosuka, Japan, since 1992, will return to its former permanent base of San Diego in early May, Navy officials announced Tuesday.

The 27-year-old O&#8217;Brien is to be decommissioned later this year as part of the Navy&#8217;s plan to phase out all Spruance-class destroyers, according to a U.S. Naval Forces Japan news release.

The O&#8217;Brien&#8217;s replacement will be the Arleigh Burke-class guided-missile destroyer USS Fitzgerald, the release said.

The Fitzgerald, now permanently based in San Diego, Calif., is to arrive in Yokosuka in late July, according to the release.

Ship officials reached Wednesday afternoon were unable to comment on what will happen with the ship&#8217;s crew. Some options allow O&#8217;Brien sailors to stay in Yokosuka, while others have the sailors move with their ship.