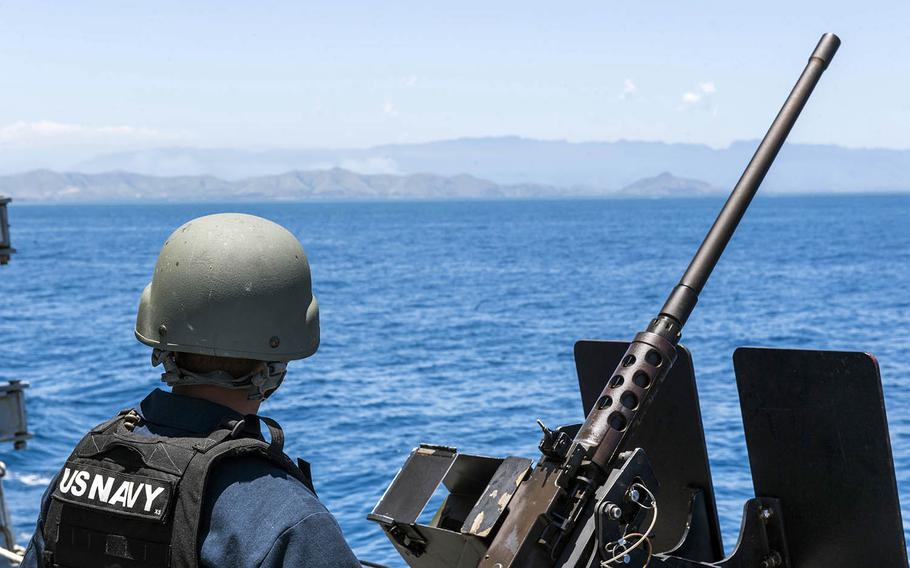 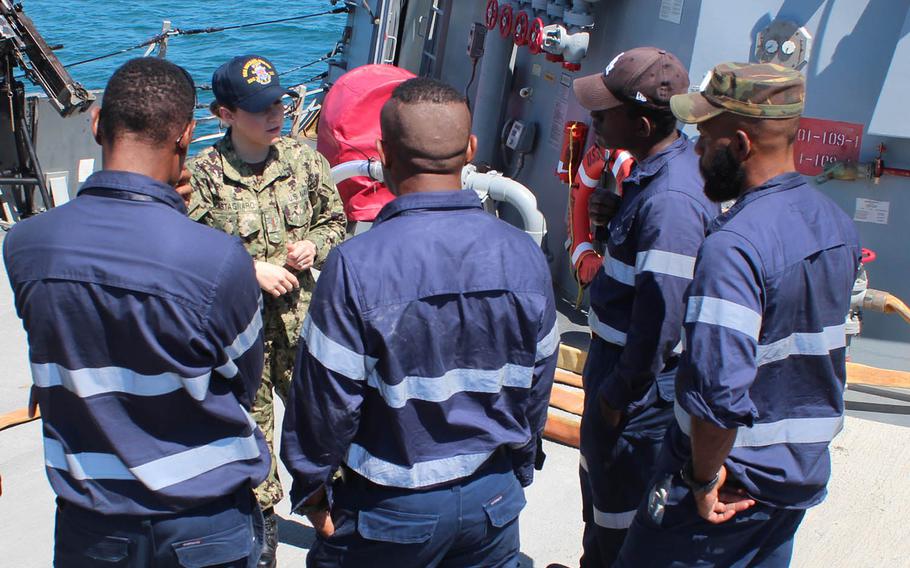 YOKOSUKA NAVAL BASE, Japan — The USS Michael Murphy stopped over the weekend in Papua New Guinea, which is preparing to host a major economic summit of 21 Pacific Rim nations.

On Sunday, the Navy and Papua New Guinea Self Defense Force met aboard the Michael Murphy and signed an agreement “to advance and finalize negotiations on three important bilateral agreements that will further deepen security cooperation and links” between the countries, the statement said.

The visit comes as the South Pacific nation of about 8 million people gears up to host the Asia-Pacific Economic Cooperation summit for the first time. World leaders from 21 Pacific Rim countries — including Vice President Mike Pence, Chinese president Xi Jinping, Russian President Vladimir Putin and Japanese Prime Minister Shinzo Abe — are scheduled to gather at Port Moresby Nov. 17 to discuss issues such as trade relations and economic interdependence among the member nations.

The United States has agreed to help provide security for the event.

President Donald Trump had planned to attend APEC, but the White House this summer announced that Pence would go instead.

“The vice president will highlight the United States’ vision of a free and open Indo-Pacific, based on respect for sovereignty, the rule of law, and the principles of free, fair, and reciprocal trade,” the White House said in August.

It said Trump would be traveling to France “to participate in a November 11 commemoration of the 100th anniversary of the armistice that ended the fighting in World War I.”

Last month, Under Secretary of the Navy Thomas Modly went to Port Moresby “to discuss shared maritime security issues” with senior Papua New Guinea military and civilian officials, according to a Navy statement.