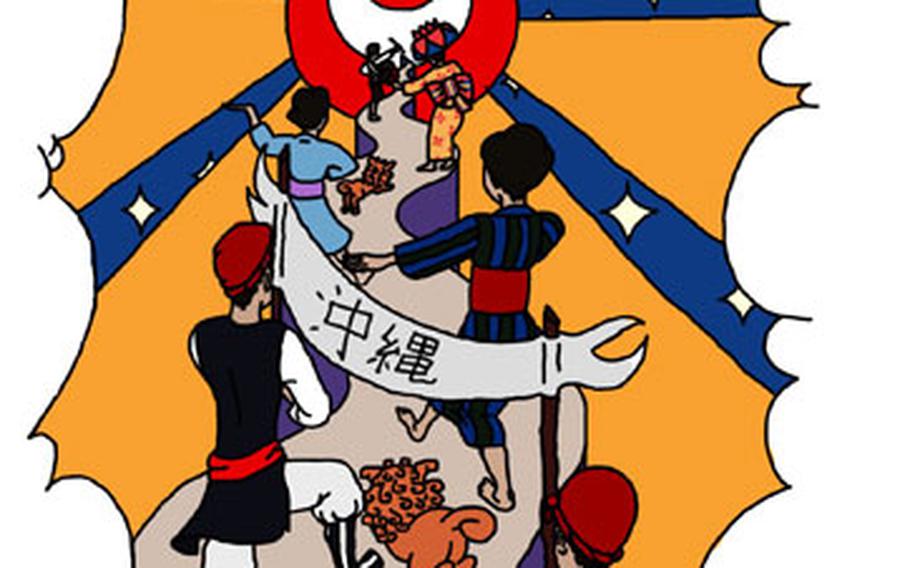 Jenson offered some inside advice for contestants.

She suggested that designers visit the organization&#8217;s Web site to get a better understanding of the USO because &#8220;we&#8217;re looking for a design that encompasses all that the USO does.&#8221;

The contest, open for island-wide participation, is a great chance to get creative and have your work seen, Jenson said.

All entries will be on public display at the Camp Foster and Kadena Air Base libraries Nov. 1-30. The winner will be selected Dec. 1 and notified via e-mail by Dec. 15. Visit www.uso.org/okinawa for submission guidelines and contest rules.