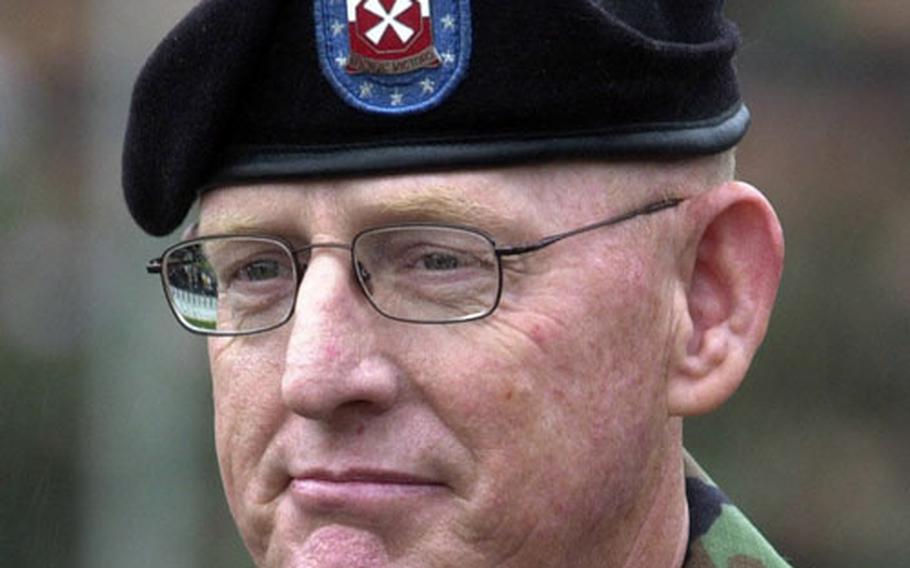 YONGSAN GARRISON, South Korea &#8212; Uniform requirements for U.S. Forces Korea servicemembers may change in the near future, making body armor more routine and physical-fitness outfits more common, according to the highest-ranking soldier on the peninsula.

Young men and women live with their weapons in basic training, he said during the hourlong show. But their first duty station doesn&#8217;t always continue that practice, he said.

Wheeler also said the command is considering relaxing rules about where servicemembers can wear their physical fitness, or PT, uniforms. In the future, the Army&#8217;s gray T-shirts and black shorts, for example, might be allowed in Post Exchange stores, dining facilities and snack bars, he said.

Wheeler didn&#8217;t give a timeline for either change.

Also during his Friday show, Wheeler reminded servicemembers to register to vote for the upcoming elections. State-by-state instructions are at www.fvap.gov.