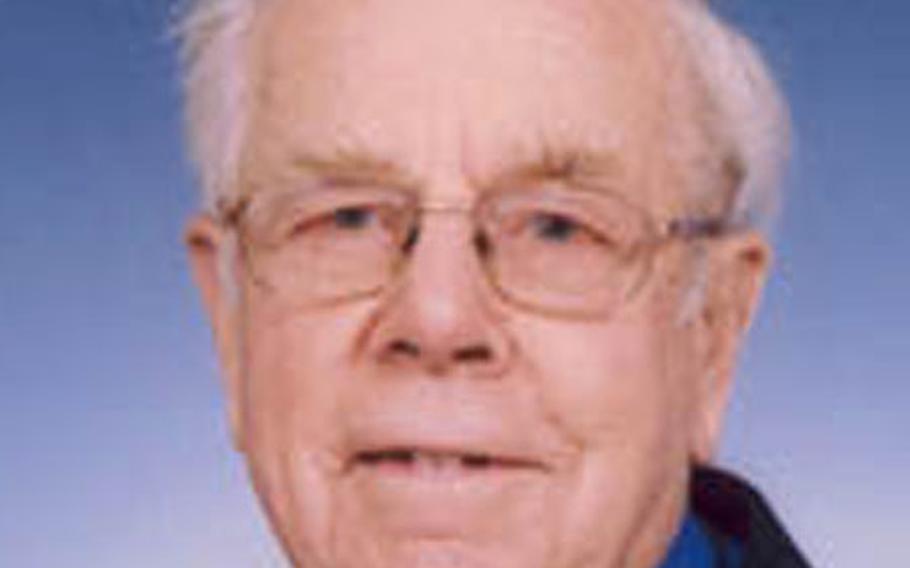 YONGSAN GARRISON, South Korea &#8212; The U.S. Forces Korea community is mourning the loss of Dr. Horace Grant Underwood, the legendary interpreter at the Korean War armistice talks and one of the most famous of &#8220;non-Korean Koreans,&#8221; who died Thursday night in Seoul at the age of 86.

&#8220;His many years of mentoring as an educator in Korea, serving as a senior interpreter at the Armistice Talks during the Korean War, serving on my Commander&#8217;s Korea Advisory Council, and as vice president of the Korean American Association are just a few of his many selfless contributions.&#8221;

According to his biography, &#8220;Korea in War, Revolution and Peace: The Recollections of Horace G. Underwood,&#8221; he was born in Seoul in 1917 as the third generation of an American family whose lives became intertwined with Korean history.

His grandfather had come to Korea as a missionary in 1885, establishing Chosun Christian College. That institution later became Yonsei University, now one of the best in South Korea.

In the biography, Underwood recounts personal stories of a lifetime that witnessed two major wars and South Korea&#8217;s later struggle to democracy. Underwood, who served as a lieutenant in the U.S. Navy, was awarded the Bronze Star, the Legion of Merit and the Freedom Medal, among others, officials said.

&#8220;Dr. Underwood was a great human being who will not be forgotten. We shall miss him greatly,&#8221; LaPorte said in the statement.

A memorial service hosted by the Royal Asian Society was to be held Saturday in Seoul, officials said.