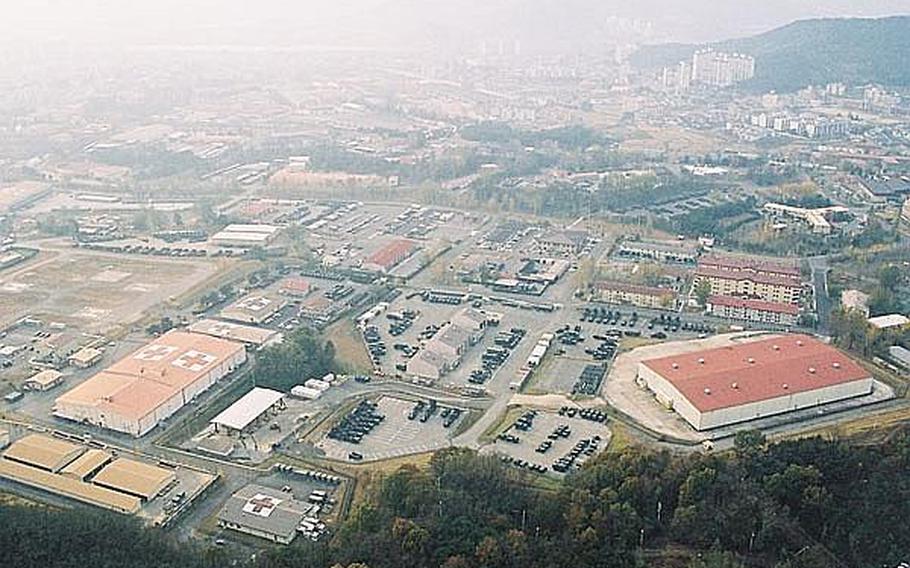 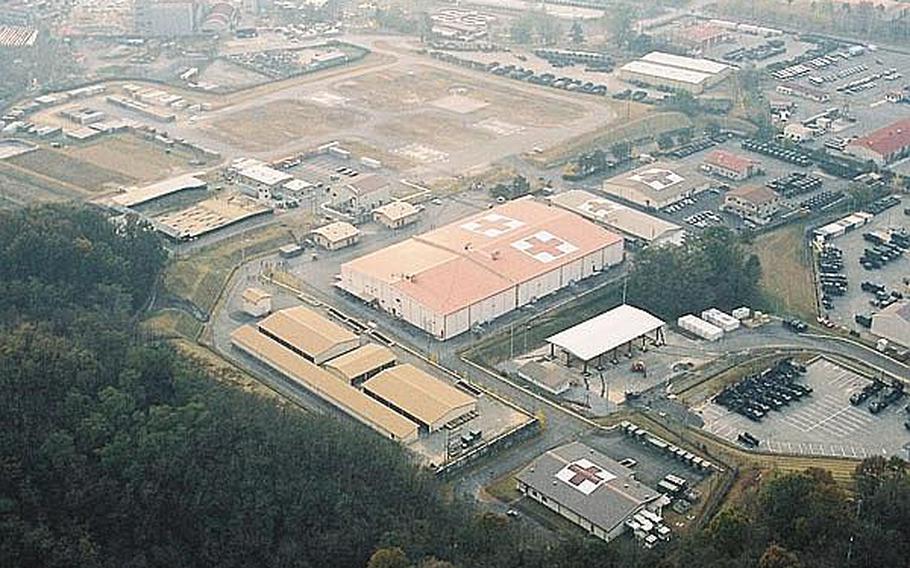 SEOUL &ndash; U.S. Forces Korea is investigating whether Agent Orange is buried at Camp Carroll, following claims from veterans who say they buried the toxic herbicide while stationed there in the late 1970s, a military spokesman said Friday.

&ldquo;Our intention is to be completely transparent and cooperative with the [South Koreans] and probably do some kind of joint investigation,&rdquo; he said. &ldquo;We&rsquo;re going to do as much as possible.&rdquo;

Three former soldiers recently told a Phoenix television station that they helped bury the chemical at Camp Carroll. According to a transcript of the report, Phoenix-area resident Steve House said he was ordered in 1978 to dig a ditch nearly a city block long that was used for burying 55-gallon drums, some with the words &ldquo;Province of Vietnam, Compound Orange&rdquo; written on them.

Agent Orange is the name of a specific blend of herbicides used during the Vietnam era. The military sprayed millions of gallons on trees and vegetation that provided cover for enemy forces.

The Veterans Affairs department, along with many other government departments and agencies, have conducted research studies on the possible health effects of Agent Orange exposure on U.S. veterans. The VA has recognized certain cancers and other diseases associated with exposure to the chemical.

Many veterans groups have been calling on the U.S. to make sure the disposal of Agent Orange is handled properly. In the past, the chemical has been dumped into the ocean, or simply buried. Disposal of dioxin‑contaminated materials in landfills can affect ground water reservoirs and aquifers, according to the Vietnam Veterans of America website.

&ldquo;We basically buried our garbage in their backyard,&rdquo; according to House, who said he suffers from medical problems because of his exposure to the chemical.

&ldquo;This stuff was just seeping through the barrels,&rdquo; he said. &ldquo;There was a smell, I couldn&rsquo;t even describe it, just sickly sweet.&rdquo;

Buczkowski said USFK officials have not yet spoken with the three veterans, who live in the U.S., but plan to do so.

A spokesman for South Korea&rsquo;s Environment Ministry said Friday that the ministry has asked USFK to verify the veterans&rsquo; claims, and may soon ask for a joint investigation. In the meantime, South Korean analysts began investigating the area around Camp Carroll on Friday, and will soon begin collecting soil and water samples to determine if Agent Orange has seeped into the ground or water, according to the ministry spokesman.

The analysts have not gone into the camp, the spokesman said, adding that the investigation will last about one month.

Approximately 3,850 soldiers and U.S and South Korean civilians work at Camp Carroll, which is located in Waegwan, about 20 miles north of Daegu.

Phil Molter, spokesman for U.S. Army Garrison-Daegu, said Friday afternoon that no areas of the base had been blocked off and no safety measures had been taken because of the possible presence of Agent Orange.

Possible environmental contamination at U.S. bases has been a source of contention between the U.S. and South Korea in recent years as the U.S. has returned dozens of bases to South Korean control.