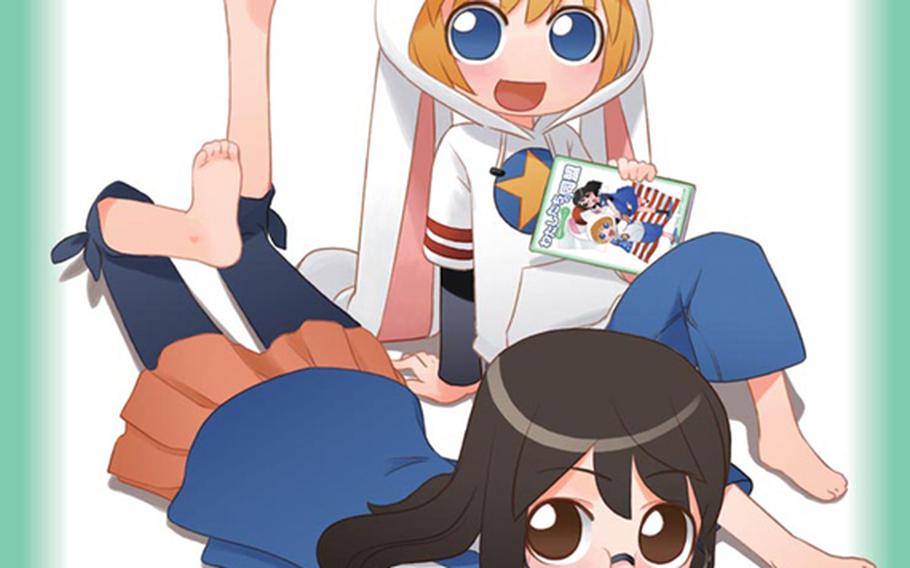 A photo from the U.S. Forces manga 'Our Alliance –A Lasting Partnership,' a Japanese-style comic book aimed at educating Japanese about the U.S.-Japan security alliance. (Photo courtesy of U.S. Forces Japan)

The manga, titled &ldquo;Our Alliance &mdash; A Lasting Partnership,&rdquo; focuses on the two main characters Arai Anzu, a Japanese girl, and Usa-kun, a boy visiting Japan from the U.S. The two characters explore and learn about the U.S. military in Japan. The new volume focuses on the role of U.S. Marines in Japan.

The remaining two issues, which will be written in Japanese like the first two, will be released in the coming months, according to a USFJ news release.

To view or download the manga online, visit www.usfj.mil/Manga.