USAREUR names its NCO, soldier of the year winners 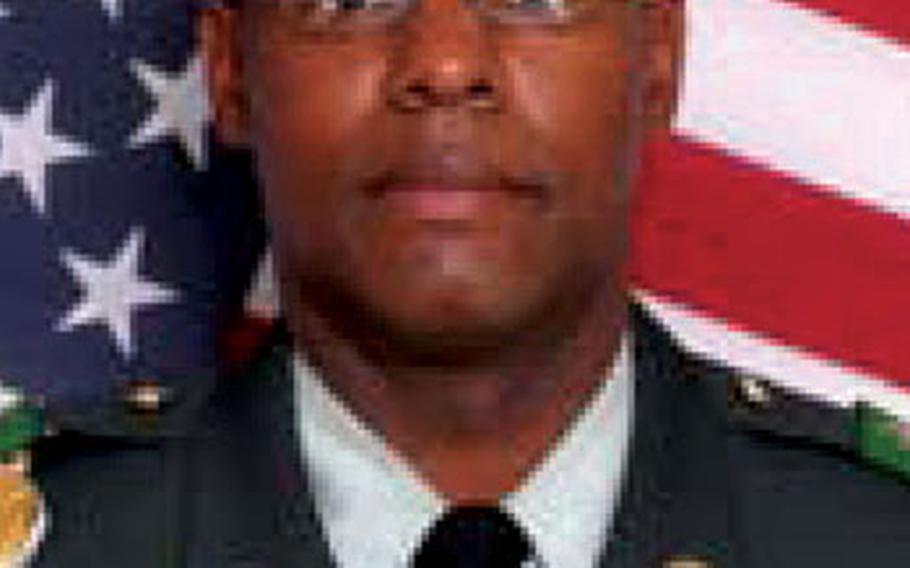 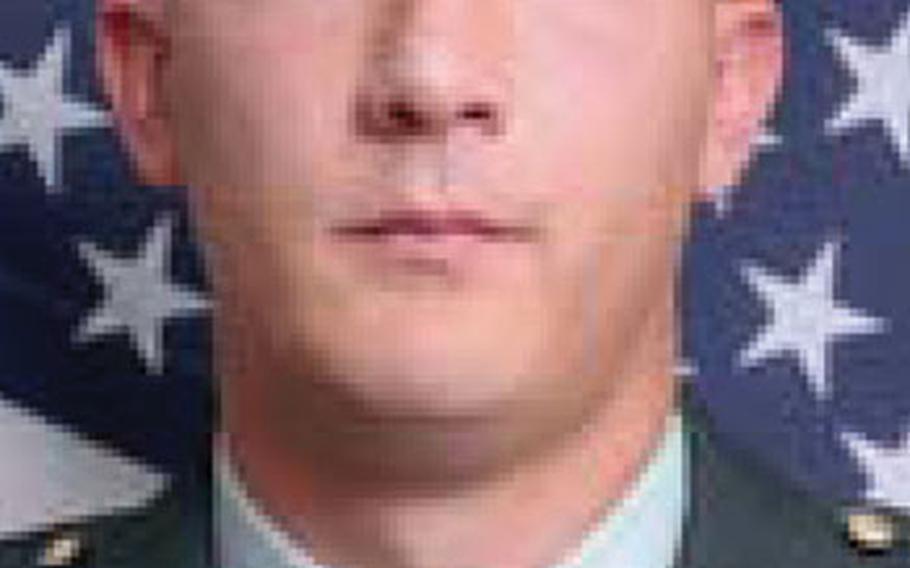 Sgt. Stanley Black was named Soldier of the Year for USAREUR and Staff Sgt. Jonathan Higgs was honored as the NCO of the Year during a ceremony at the Armstrong Club in Kaiserslautern last week.

A dozen soldiers and noncommissioned officers vied for the honors during 3&#189; days of competition in Grafenw&#246;hr.

"It was a very humbling feeling and overwhelming at the same time," Black said.

"It really is an honor," Higgs said. "I feel I am just doing my job. I am doing what I am supposed to be doing. I want to put forth my best effort."

The competition tested participants&#8217; mettle in the Army&#8217;s physical fitness test, a 15-kilometer foot march, day and night weapons qualifications and other tasks. Higgs and Black will represent USAREUR at the Army&#8217;s competition from Sept. 28 to Oct. 3 at Fort Lee, Va.

"The most challenging part about the competition was staying mentally focused," Stanley said.

Black attributed his win to the three months of vigorous training and help he received from Sgt. 1st Class Steven Stanfill. This is the fifth year that Stanfill has overseen the training for USAREUR&#8217;s top soldiers, and during that time the winner in Europe has gone on the win the Army-wide competition twice. Sgt. John Emmet of Kaiserslautern&#8217;s 21st Theater Support Command was the most recent winner from USAREUR, when he was named the Army&#8217;s Soldier of the Year in 2006-2007 while he was a specialist.

Higgs said he spent almost a year preparing for the contest by eating right, studying and doing a lot of physical training. He said he wanted to participate to become a better NCO.