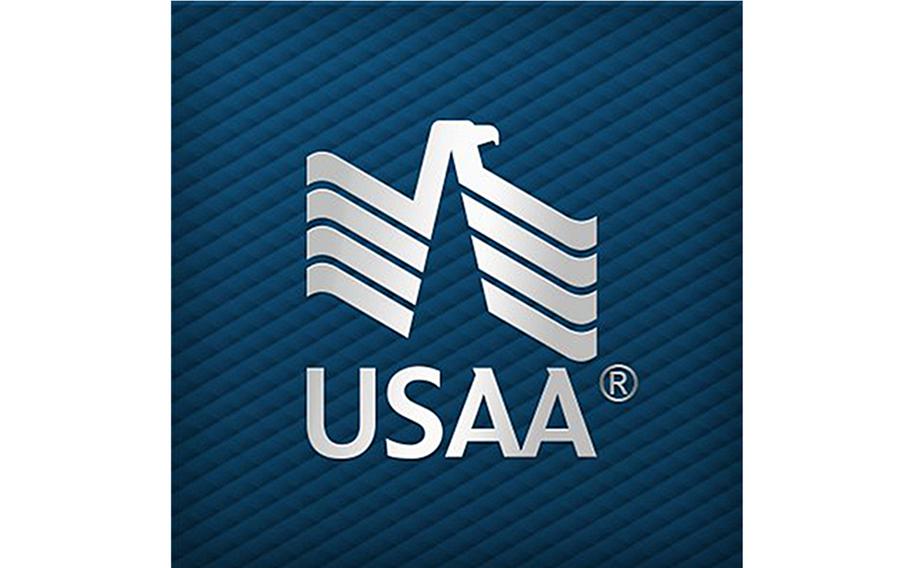 USAA agreed to pay millions in restitution and fines for failing to stop member electronic payment transfers and reopening accounts without proper notice, according to the terms of a settlement. (Courtesy of USAA)

More than 66,000 USAA members affected by the financial services and insurance company’s failure to stop electronic payment transfers may receive a $181.59 check, following a settlement with federal regulators.

USAA, who membership is open exclusively to the military community and eligible family members, agreed to pay $12 million in restitution and a $3.5 million civil fine by mid-January, the Consumer Financial Protection Bureau announced Thursday.

USAA violated the Electronic Fund Transfer Act and an associated regulation by failing to properly honor consumers’ stop payment requests on pre-authorized electronic fund transfers, as well as failing to start or complete error resolution investigations, according to a consent order signed by the bureau Wednesday.

USAA had a separate procedure for members who wanted errors investigated when they involved payment stops to payday lenders, who often charge high short-term interest rates. They warned members that if the payment was authorized they could lose their membership, according to the consent order.

USAA also ran afoul of the Consumer Financial Protection Act of 2010 by reopening closed deposit accounts in certain circumstances without providing timely notice, according to a bureau statement.

More than 5,100 USAA members incurred fees totaling about $270,000 from their accounts being reopened. They were reimbursed in 2017, according to the bureau.

“USAA has been proactively addressing these issues for more than a year, and most are resolved. Last year, we began providing restitution payments to some affected members and improved our procedures,” USAA said in a statement Friday. “None of the issues reflect an intention to take advantage of our members. In fact, we believed our processes would help resolve matters faster. We take responsibility for this situation.”

USAA is a federally chartered savings association headquartered in San Antonio. They reported 12.4 million members and a net worth of more than of $30 billion in a 2017 company fact sheet.