Zoom for official use is no longer an option for DOD personnel, report says 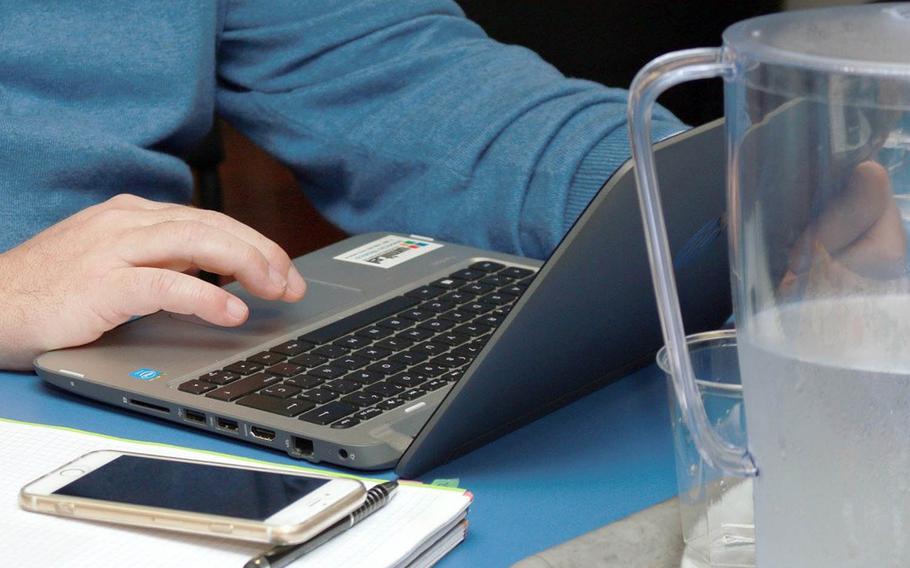 The Defense Department has banned the use of free or commercial versions of videoconferencing application Zoom for official business, according to published reports. (Pixabay)

The Defense Department is banning the use of a popular videoconferencing application for official business due to questions about its security, a Pentagon spokesman told a military news site.

Zoom is no longer an option for teleconferencing sessions involving service members and DOD civilians, according to a Monday report in Military.com. The site attributed the statement to Air Force Lt. Col. Robert Carver.

The order applies to use of government devices such as computers and cellphones for official business, the report said. An approved option called Zoom for Government is still available for DOD use.

The FBI on March 30 warned about an increase in “Zoombombing” incidents in which uninvited participants infiltrate teleconferencing sessions on the application.

Zoom has gained popularity as a telework platform thanks to stay-at-home orders and increased teleworking. The New York Times on April 3 called it “a de facto social platform for the coronavirus era.” In a news release, the FBI in Boston said it received “multiple reports of conferences being disrupted by pornographic and/or hate images and threatening language.”

In one incident, a Massachusetts high school teacher conducting an online class was interrupted in mid-session by an individual who yelled profanity and the teacher’s home address, according to the FBI.

The Times reported an incident March 29 in which an infiltrator drew a racial slur across a slide during a call involving a global network of Muslim leaders, followed by a screen-shared pornographic video.

Friday, the Voice of America, quoting an unnamed Pentagon spokesman, reported the DOD had issued similar guidance, a ban on “Zoom’s free or commercial offerings.”

However, Zoom for Government is still an option for DOD videoconferencing, according to the VOA report and Carver in Military.com.

Zoom for Government is a paid tier service, hosted in a separate cloud authorized by the Federal Risk and Authorization Management Program. Seven government agencies, including three Cabinet-level departments, the Centers for Disease Control and Prevention and Customs and Border Protection are listed as users on the program website.

The program, also known as FedRAMP, enables government agencies “to rapidly adapt from old, insecure legacy IT to mission-enabling, secure, and cost effective cloud-based IT,” according to its website.