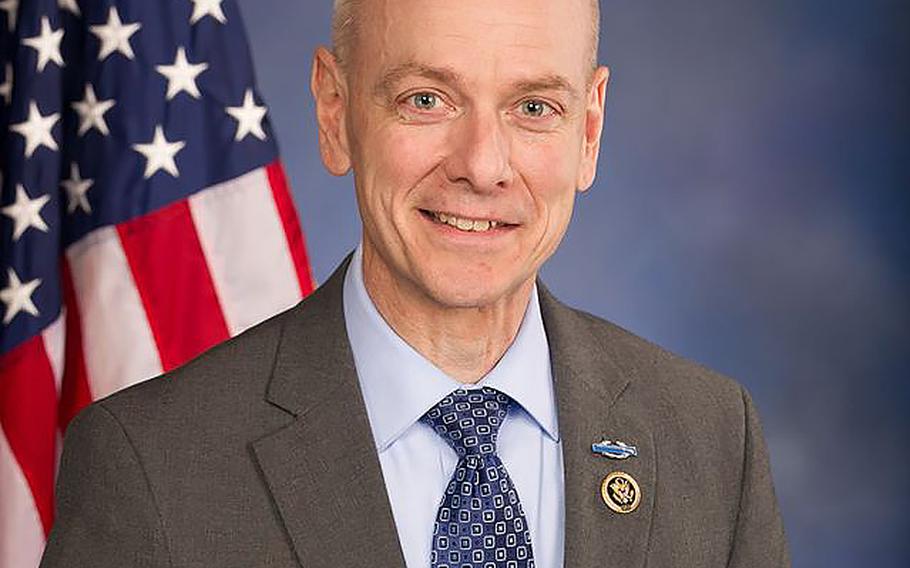 WASHINGTON — A group of female West Point graduates has turned the tables on Oklahoma congressman Steve Russell, asking the Army to turn over his Ranger records.

The Republican freshman reignited debate this week over women in combat by requesting performance records to prove the first two women to graduate Ranger School were not given special treatment when receiving tabs in August.

Sue Fulton, a former Army captain and a member of the first female class of West Point in 1980, said she filed a Freedom of Information Act request Thursday for Russell’s Ranger School file on behalf of an informal group of her fellow graduates. The congressman earned his tab in the mid-1980s and went on to serve 21 years in the Army, including time as an infantry commander during the Iraq War, according to his congressional bio.

“He like too many older men have biases about what women are capable of,” she said. “Ranger instructors and their leaders are known for their integrity but somehow when women pass the standard that integrity is no longer respected.”

The request for Russell’s school records came after a conversation — what started as a joke — among about six members of a closed Facebook page for female West Point graduates, she said.

Fulton said the women were angered that the lawmaker was insinuating Capt. Kristen Griest and 1st Lt. Shaye Haver were given unfair consideration, and it reminded them of years of resistance to putting women in combat roles, including claims it would destroy unit cohesion and hurt national morale.

“This is about the fact that these are the same kinds of objections we [female servicemembers] have heard for 40 years. For some of us, enough is enough,” said Fulton, who serves as chairwoman on the West Point board of visitors.

After posting about the FOIA request, Fulton said about two dozen more women have told her they back the move.

Russell declined an interview request from Stars and Stripes. But he took to Facebook this week to explain his own request for Army Secretary John McHugh to turn over test evaluations, peer reviews and injury reports for Griest, Haver and all other female candidates who entered the program in May.

In a post Wednesday, he said it was an investigation of “serious allegations” made by members of the military.

“No one wanted to touch this issue,” Russell wrote. “As one of only two Ranger-qualified members of the House, I asked for the records to determine the nature of the allegations.”

He said he expects to examine the Army records next week.

The service and its Ranger staff at Fort Benning, Ga., have forcefully denied any special treatment of the female Rangers.

“There was no pressure on me from above to lower any standards. These soldiers graduating today accomplished it with the very same standards of Ranger School as those before them,” Maj. Gen. Austin Miller, the commander of the Maneuver Center of Excellence, said during the graduation ceremony last month.