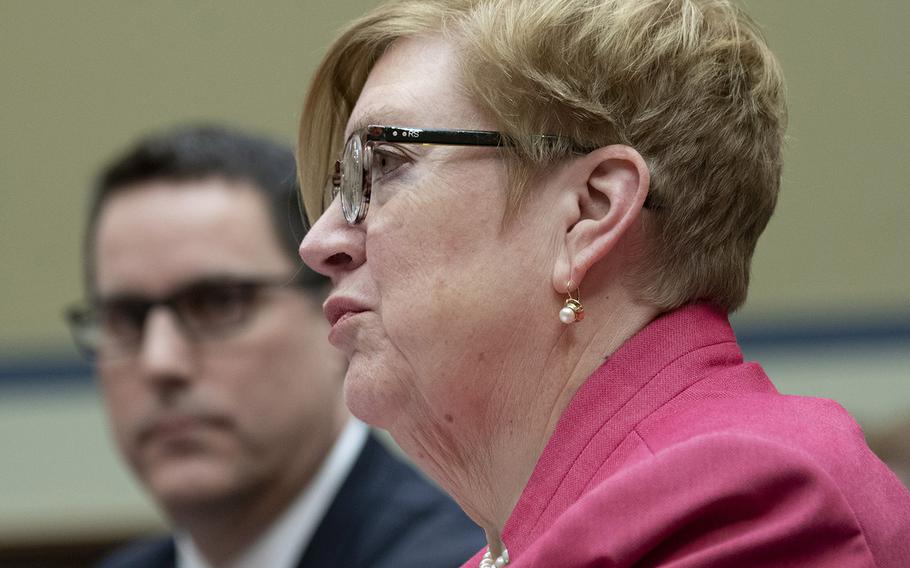 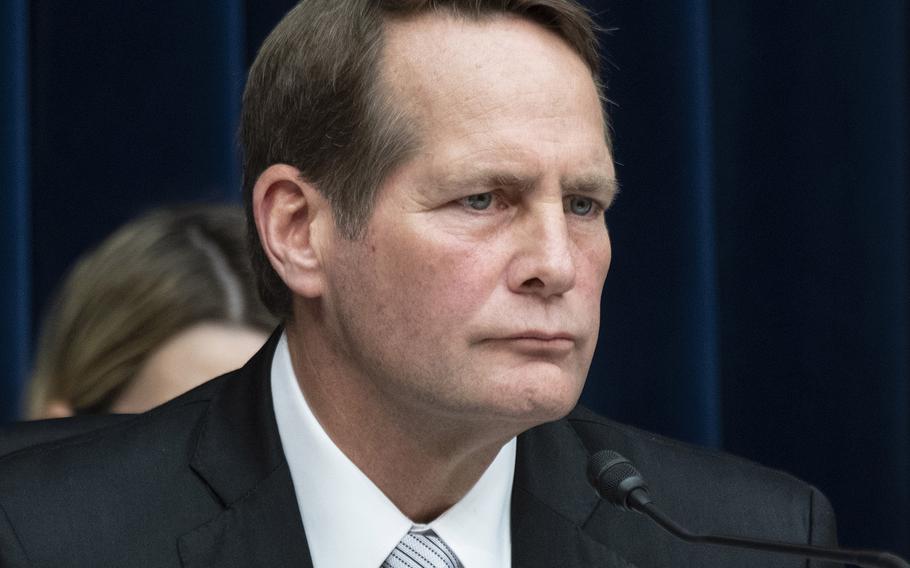 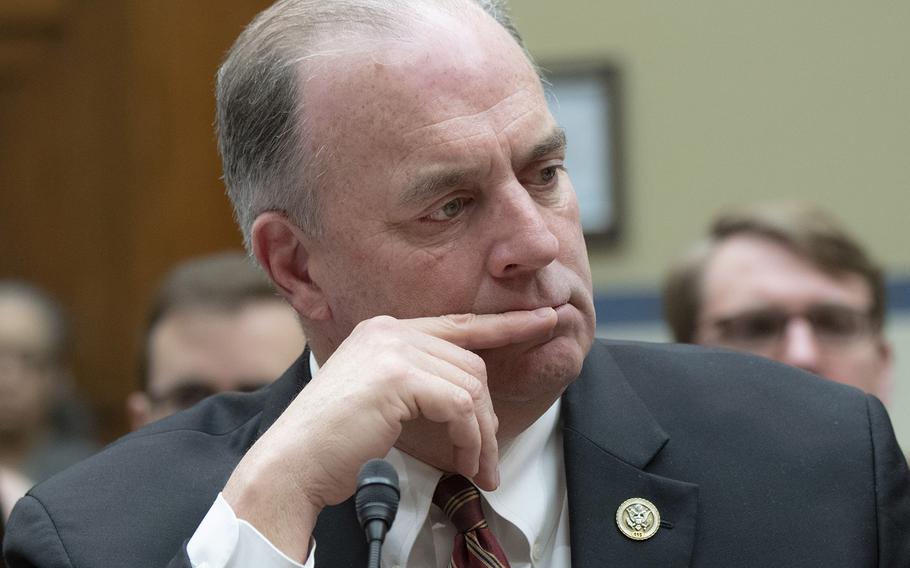 This is a sample of the wide array of illnesses reported in recent years by families battling contaminated water at military bases.

Some members of those families have said the health conditions were caused by a toxic chemical used in firefighting foam that found its way into water supplies at military bases throughout the country.

A comprehensive accounting of the families impacted has yet to be seen, but they have increasingly spoken out at legislative hearings and through activist groups such as Washington, D.C.-based nonprofit Environmental Working Group. On Wednesday, four families accompanied the group in the audience of a House panel, and were recognized repeatedly by lawmakers.

Today, federal and military leaders are only in the beginning stages of halting its impact, members of a House Oversight and Reform Committee subpanel said Wednesday during a hearing.

“These Americans are just a small fraction of Americans across our country who have been affected by the toxicity of these chemicals by simply drinking water,” said Rep. Harley Rouda, D-Calif., chairman of the committee’s environment subpanel. “The question is a sense of urgency …for their families, a sense of urgency for those who have yet to be impacted by our failure to move quickly in addressing this issue.”

The hearing Wednesday was the first for the subpanel under new leadership, and a reminder that the widespread concerns of per- and polyfluoroalkyl, or PFAS, contamination could come under closer scrutiny by the Democrat-led House. PFAS are also known as “forever chemicals” because of their ability to accumulate.

One year ago, Margaret Sullivan, deputy assistant secretary of defense for environment, testified before a congressional panel that there were 401 military installations that could have dangerous levels of PFAS in their water supplies.

“We should all be angry that those who are willing to pay the ultimate price for our country have to worry about exposure to toxic chemicals,” Rouda said.

Rep. Dan Kildee, D-Mich., testified the Defense Department has yet to request additional funds to address the PFAS contamination and has only acted at 32 of the sites to clean up contamination – less than 10 percent.

“Clearly more has to be done and there must be greater urgency,” he said.

Among those steps, new PFAS chemicals must no longer be put into the environment, even as it's still being used in training exercises at airports and other locations. Congress must also do more work to fully understand the scope of the problem, Kildee said.

“Finally, and more importantly, we need to take care of those veterans and families that have already been exposed to those PFAS chemicals, helping them get the health care and resources that they certainly deserve,” he said.

The PFAS chemicals can lead to serious, adverse health issues, such as low fertility and suppression of the immune system, Rouda said. It’s also found in everything from nonstick pans to takeout containers to waterproof clothing, he said. But in light of evidence suggesting the Defense Department’s awareness of the toxicity of PFAS chemicals since the early 1980s, and private industry awareness that dates back to the 1970s or earlier, more must be done, he said.

“DOD must do everything in its power to minimize exposure to these chemicals in military communities,” Rouda said.

Sullivan, the Pentagon official, said Wednesday that the discovery of PFAS at military installations triggered action plans to address the concerns. With the discovery, the Defense Department moved to test whether the levels of PFAS were above the EPA’s recommended levels. It also moved to work with water supply companies to ensure that levels were also addressed.

In cases where concerns have remained, alternate water supplies have been provided such as bottled water.

“DOD is taking actions to reduce the risks,” Sullivan said. “By the end of the summer, that summer of 2016, no one on a military base was drinking water above” the EPA’s recommended levels.

However, lawmakers said there’s still health issues to address for people already exposed to the contamination who have yet to show symptoms.

By May 2018, Pruitt hosted a summit on the matter and launched plans for next steps to address the concerns. During Wednesday’s hearing, Dave Ross, an EPA assistant administrator, said new work is underway to address the contamination concerns. This follows an announcement last month of a new action plan.

But many questions remain.