VA leaders against adding a fourth administration to the department 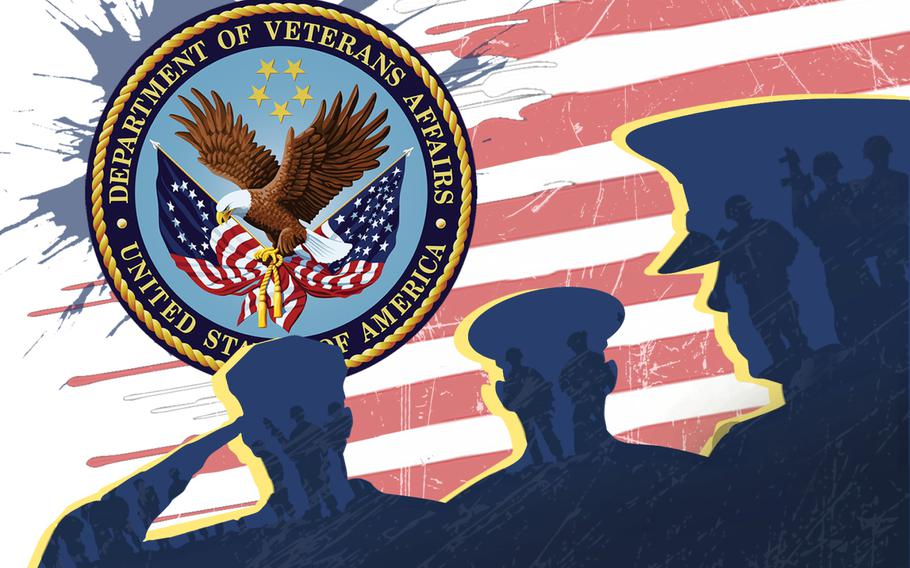 WASHINGTON — Department of Veterans Affairs leaders oppose an effort underway in Congress to create a fourth administration within the agency focused on veteran education and employment.

Margarita Devlin, principal deputy undersecretary for benefits, told lawmakers Tuesday that separating education and employment programs from other benefits would disrupt the organizational structure and cause a “huge distraction” from other VA reforms.

“One thing I would like to point out is the interconnectivity between all of the [Veterans Benefits Administration] programs,” Devlin said. “It’s like vital organs that are connected. Division-level managers work together…they have synergies between each other. That would be taken apart with the separation of these programs.”

A bipartisan group of lawmakers introduced legislation last week to create the Economic Opportunity and Transition Administration at the VA and add a new senior official to lead it. It would include programs such as the GI Bill, vocational rehabilitation, home loan benefits and the Transitional Assistance Program, which are now housed under the Veterans Benefits Administration.

The Veterans’ Education, Transition, and Opportunity Prioritization Plan, or VET OPP Act, was discussed Tuesday by a subcommittee of the House Committee on Veterans’ Affairs.

Supporters of the bill argued veterans’ education and employment programs aren’t getting enough attention in the Veterans Benefits Administration, which has been working through a large backlog of veterans’ claims for disability benefits.

Patrick Murray, a deputy director with Veterans of Foreign Wars, said the programs have experienced “a stagnation of resources and oversight.”

“Compensation, being the largest program, dominates a significant amount of attention within VBA and makes it difficult for economic opportunity programs to get specialized resources and other prioritization,” Murray said. “We feel that Congress should recognize the value of these programs by separating them into their own administration, focused solely on their utilization and improvement.”

The American Enterprise Institute, a conservative Washington think tank, wrote in a report last year that procuring employment and education after military service creates stress for veterans. The think tank supported the idea that a new VA division would help “raise the profile” of available assistance.

Rebecca Burgess, the author of the report, testified Tuesday. The VET OPP Act is an opportunity to help change a “broken veteran” narrative, she said.

“Veterans are immensely successful...this is the veteran narrative that should dominate, and the VET OPP Act can trigger this shift,” Burgess said. “VA’s economic opportunity programs are truly different in kind from the other operations VBA manages. Separating out management of these programs honors that difference and creates greater accountability, attention and leadership over what could be the VA’s most important instrument in partnering with veterans in their civilian success.”

However, Devlin criticized the effort as an attempt to create “two classes of veterans.”

“I just want to point out that it kind of sounds like we’re trying to create two classes of veterans here – the veteran that have economic opportunity and the veterans who have disabilities,” Devlin said. “Disabilities don’t define a person. What we’ve done by having all of these benefits together is to allow a veteran… to combine benefits they do get because of their disabilities with the benefits that will help them overcome them.”

At least one lawmaker appeared to agree with Devlin.

“I think they feed on each other, the educational benefits are then a tool for people to move beyond something that may be a service-related disability,” said Rep. Elaine Luria, D-Va.

Devlin took her position last May as second-in-command at the Veterans Benefits Administration. Since then, the administration has undergone an organizational restructuring that eliminated layers of bureaucracy, she said.

The VET OPP Act would give the VA one year to establish the new administration. Devlin argued the deadline was too quick.

Subcommittee members plan to decide next month, after the congressional spring recess, whether to move the legislation to the full committee.