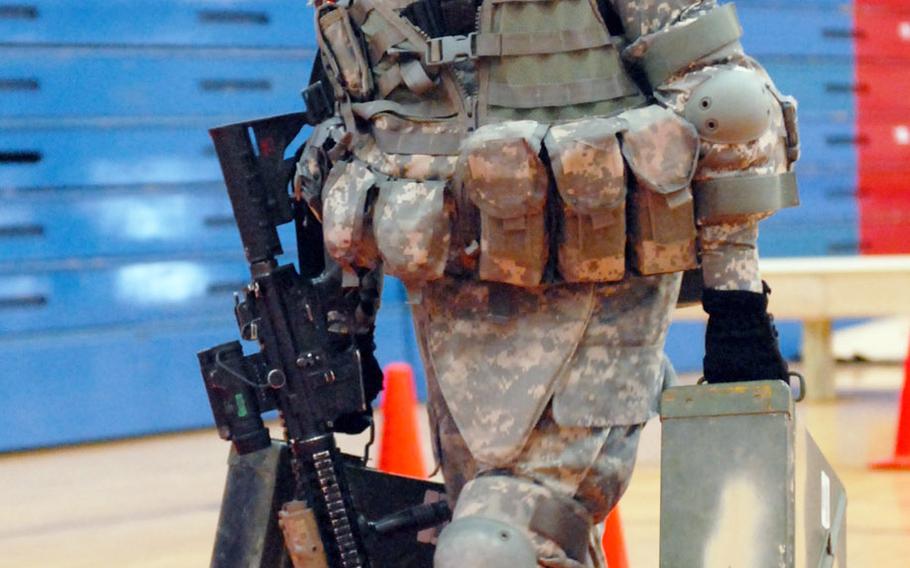 WASHINGTON — Starting in April, female soldiers will be eligible to serve in about 33,000 positions previously off-limits to them because of a now-canceled policy designed to keep women out of combat.

The positions are in 132 military occupational specialties, including Black Hawk pilot, paralegal specialist and geospatial engineer. Women had already been doing each of the jobs elsewhere in the Army, officials said. What’s new is that they will soon be eligible to serve in direct ground combat units below brigade level throughout the Army.

“This will allow more flexibility in determining how who gets assigned to a position,” said Col. Linda Sheimo, head of the command programs and policy division for the Army deputy chief of staff for personnel. “The focus of the Army implementation plan is to have the best soldier in our Army, and we are on track to accomplish that.”

The Army opened 22,000 such positions beginning in May 2012, when it allowed women to begin serving in maneuver battalions in nine brigades as part of an assessment period. The number of brigades was expanded to 26 last summer. Almost 600 women have since been assigned to those brigades.

The Department of Defense notified Congress of the Army’s latest move on Jan. 17. The positions should open up around April 4, unless Congress passes legislation to prevent it, she said.

Former Defense Secretary Leon Panetta announced the end of the ground combat exclusion policy in January 2013, shortly before he left the Pentagon.

The newly announced positions open to women do not include MOSes such as infantry, nor do they cover special operations units. U.S. Special Operations Command is conducting its own assessment of how to open additional jobs to women. According to the timeline Panetta announced, the military has until 2016 to fully integrate women into the force.

“And he’s committed, as was Secretary Panetta before him, to removing as many barriers to that service as possible and to make the military service a vocation that one wants to pursue and can pursue for a career,” Kirby said.

The jobs ...The Department of Defense has notified Congress of the following positions that are now open to women: