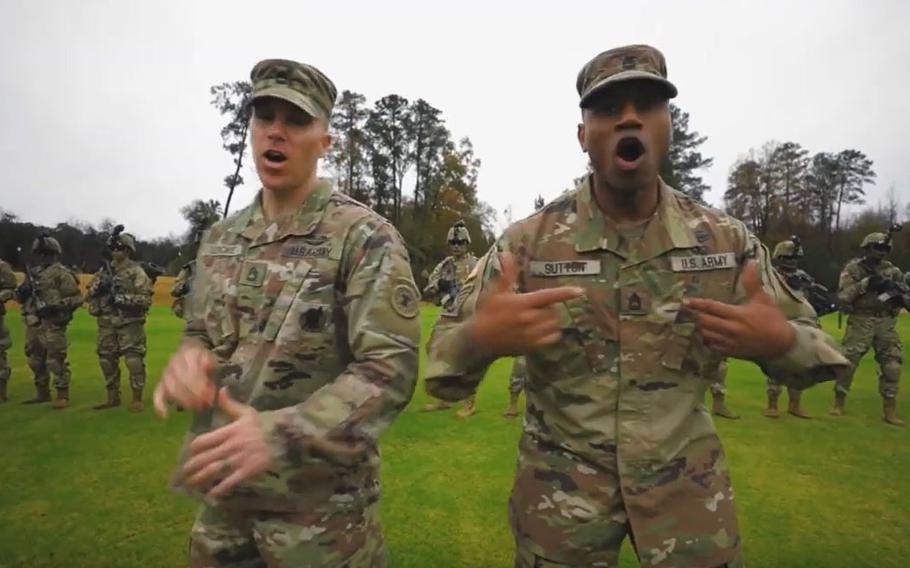 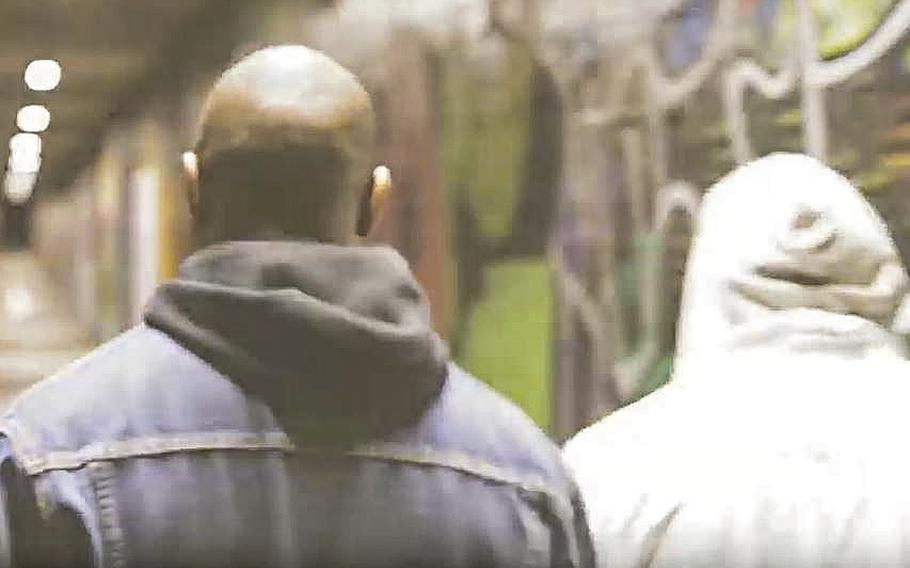 WASHINGTON — The Army is revamping the way it recruits future soldiers after missing its recruiting goal in 2018 for the first time in more than a decade, and the service is – at least in part – turning to rap music to pique the interest of Generation Z.

“Giving all I got. I ain’t never gonna stop. Army changed my life,” Sutton raps in the chorus of the song entitled, “Giving All I Got.”

Wearing their Operation Camouflage Pattern uniforms, Sutton and Locke boast about leadership skills that they learned in the service, the money soldiers can earn to pay for day-to-day life and college, and the pride that comes with serving.

The video, released on Army social media pages, was meant to highlight the talent that lives within the Army, Muth said. But it also is a highlight of many of the new approaches senior leaders are taking to recruiting young men and women to serve in the U.S. military’s largest branch. Muth and Army Gen. Stephen Townsend, the chief of Training and Doctrine Command, have pushed for recruiting innovation since the service fell some 6,500 recruits short of its goal of enlisting 76,500 men and women last year.

“Our point of this is we’ve got very talented recruiters who are doing this on their own at the local level, and we’re using that to connect to the Z Gen-ers,” Muth said Thursday at the Pentagon. “It’s giving them the message that we know resonates with them. And we’re going to continue to harness this and allow for our soldiers, within the guidance we give them, to be creative.”

Generation Z refers to the generation also known as millennials, people typically born in the mid-1990s to early 2000s

Sutton and Locke, both post-9/11 combat veterans, are full-time recruiters who joined that field after serving previously in frontline fighting jobs. Sutton is a former combat engineer who has served 14 years in the Army. Locke is a former infantrymen who has served 11 years.

Their talent and message might not resonate perfectly for the older generation of Army generals making major decisions in 2019, said Townsend, but he was immediately impressed with their skills and believed the video would reach the younger men and women the service relies on.

“It doesn’t have to resonate well with me, right? It has to resonate with the 17- to 24-year-olds,” the general said. “And we believe it will.”