Special counsel: VA miscommunication and delays to blame for amputation of veteran's leg 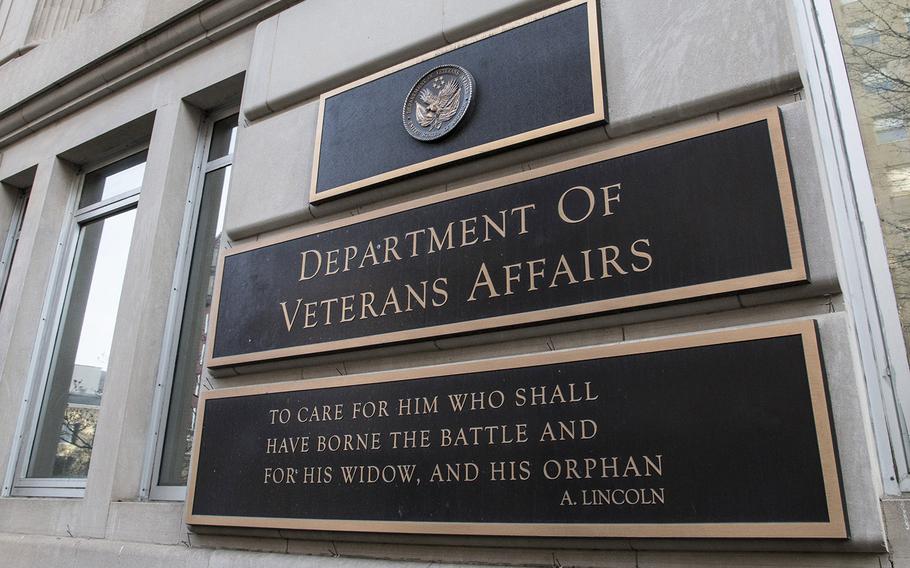 WASHINGTON — A veteran’s foot wound that went untreated due to miscommunication and delays at a Department of Veterans Affairs hospital in Indiana eventually became infected and led to the amputation of his leg, a federal investigative agency reported Wednesday.

The U.S. Office of Special Counsel, an independent agency that protects whistleblowers, sent a letter to President Donald Trump with its findings about the Richard L. Roudebush VA Medical Center in Indianapolis. Following up on a complaint from three whistleblowers, the special counsel discovered a policy change at the hospital in 2017 led to “significant delays in care and harm to veterans.”

The amputation was a direct result of the delays, the agency reported.

“It is unacceptable that a situation should ever arise where our nation’s veterans are provided such substandard care that it resulted in a loss of limb, because of a mistake by the agency entrusted to take care of them,” Special Counsel Henry Kerner wrote to Trump.

Leaders within the VA social work service in Indianapolis directed social workers to stop entering home health care consults into a computerized patient record system because they were concerned it was outside of their scope of practice.

The lack of planning, communication and training with the change led to home visits not being properly logged, the special counsel found.

“These actions resulted in a system breakdown because leadership attempted to implement the change without collaborating with key services or allowing time for coordination and education,” Kerner wrote.

In June 2017, one veteran was discharged from the hospital after receiving treatment for complications from diabetes.

The veteran had a foot abscess that needed to be redressed twice each day with help from a home health aide. However, a home consult was not properly scheduled in the patient record system, the office of special counsel said.

The veteran was unable to change the dressing on his wound for three days following his discharge from the hospital. The abscess became infected, and eventually led to a below-the-knee amputation, Kerner wrote.

Since the investigation ended, the Indianapolis VA updated its procedures to allow social workers to enter information into the patient record system. It also has trained all key staff members, the office of special counsel said.

Kerner wrote to Trump that he commended the VA for taking steps to prevent future problems.

“I am nonetheless distressed that such a situation occurred in the first place,” he wrote.