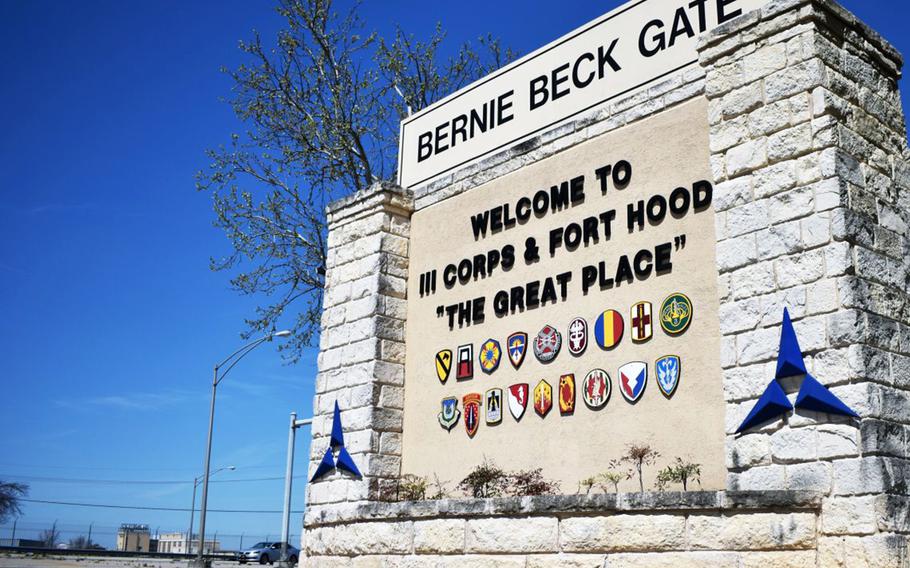 AUSTIN, Texas — A soldier’s death while conducting maintenance on a Bradley Fighting Vehicle at Fort Hood is under investigation by the U.S. Army Combat Readiness Center, officials at the Central Texas base said Monday.

Pfc. Mason Webber, a 22-year-old from Marion, Iowa, died Thursday, according to the release. Fort Hood officials declined to provide more information about his death, citing the ongoing investigation.

Webber’s awards and decorations include the National Defense Service Medal and the Army Service Ribbon.