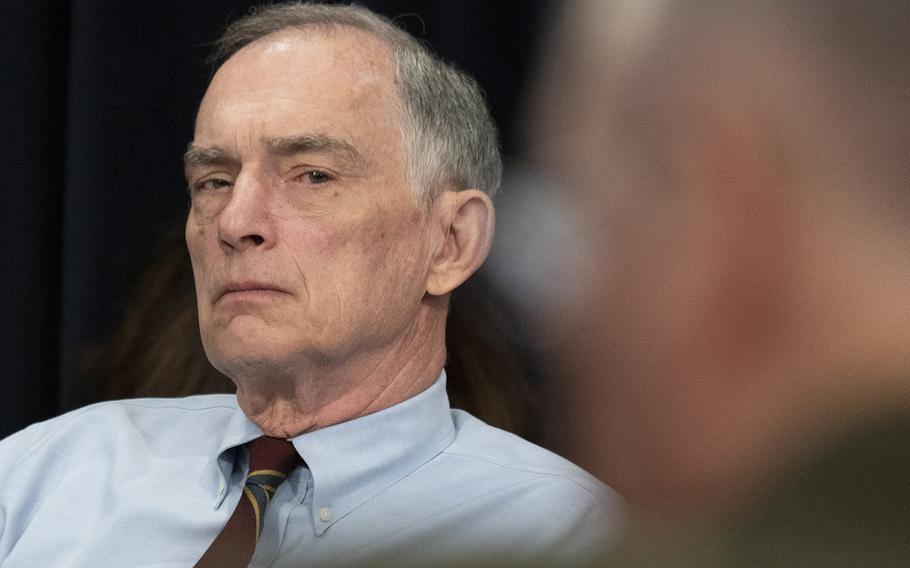 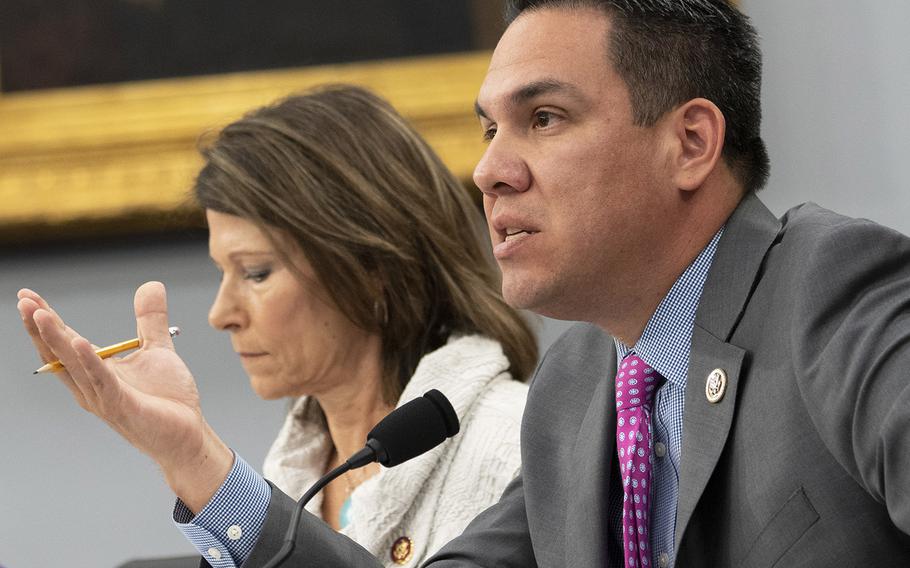 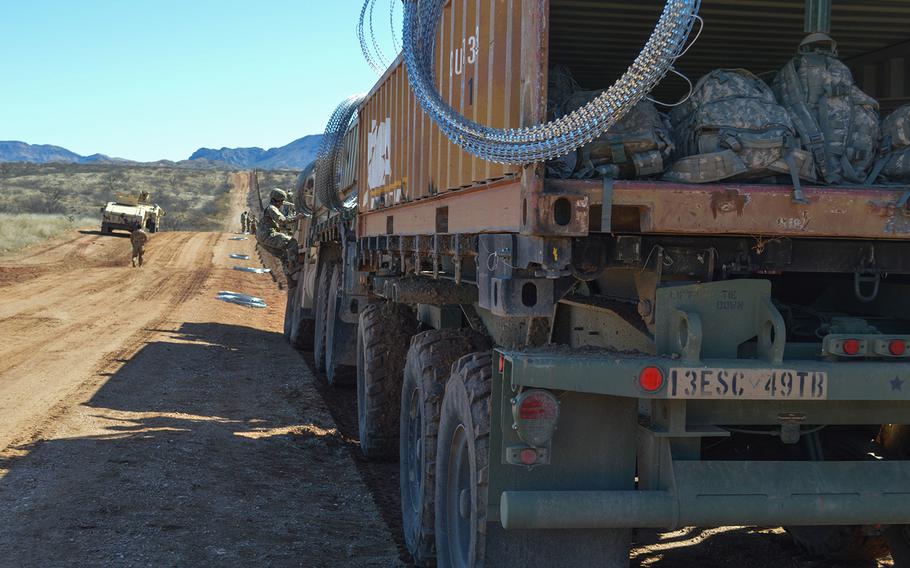 WASHINGTON — Acting Defense Secretary Pat Shanahan told lawmakers Wednesday that he did not know how long thousands of military troops would remain at the U.S. southern border though he said they would stay as long as they were under legal orders from the White House.

“It’s an issue [Chairman of the Joint Chiefs] Gen. [Joseph] Dunford and I work on quite a bit because the question he and I are trying to answer is, ‘How long will we be at the border?’” Shanahan, who has served as acting Pentagon chief since Jan. 1, told a House subcommittee on defense appropriations. “We really need to get back to our primary mission – to generate [combat] readiness.”

Lawmakers raised questions about that ongoing mission during a hearing on the Pentagon’s fiscal year 2020 budget request as the White House asked Congress for an additional $4.5 billion in emergency border funding. That includes some $377 million to support the military deployment, said Rep. Peter Visclosky, D-Ind., the subcommittee’s chairman.

He told Shanahan and Dunford that he was “grossly offended” by President Donald Trump’s actions to move troops to the border and use Pentagon funds to build a wall, adding Trump had taken unconstitutional actions to fulfill a campaign promise.

“There is no emergency at the border that requires the use of the U.S. armed forces,” Visclosky said.

“We do have a problem along the southern border, and I hope we can address it in a meaningful way,” said Calvert, the top Republican on subcommittee.

The hearing comes two days after Shanahan authorized a new Department of Homeland Security request to send roughly 320 additional troops to the U.S.-Mexico border, who would be authorized in some cases to have direct contact with migrants to provide them meals and shuttle them between locations — a break in longstanding military procedures along the border that barred contact with migrants.

Shanahan told Visclosky and the other subcommittee members that he would not break the law to support Trump’s border demands, but he added that as long as those orders were legal, he would carry them out.

“We need to secure the border,” Shanahan said. “I have a legal standing order from the commander in chief to deploy resources to support a national emergency.”

The border mission now includes some 3,200 active-duty troops and another 2,000 National Guard troops deployed to Texas, New Mexico, Arizona and California, where they are charged with supporting Customs and Border Protection agents, who DHS said need assistance. Under current authorizations, the Pentagon can commit troops to that mission through the end of fiscal year 2019, which ends Sept. 30. But Shanahan indicated the military mission on the southern border was likely to be extended.

It would not be the first time that the military mission on the border has been extended. The initial plans drawn up about a year ago called for troops to return to their home stations by December. That mission called for troops to aid CBP agents primarily with logistics, aviation and surveillance operations. The orders approved this week by Shanahan will deploy military cooks to provide migrants with food and drivers to shuttle detained migrants between locations along the border, Pentagon officials said last week.