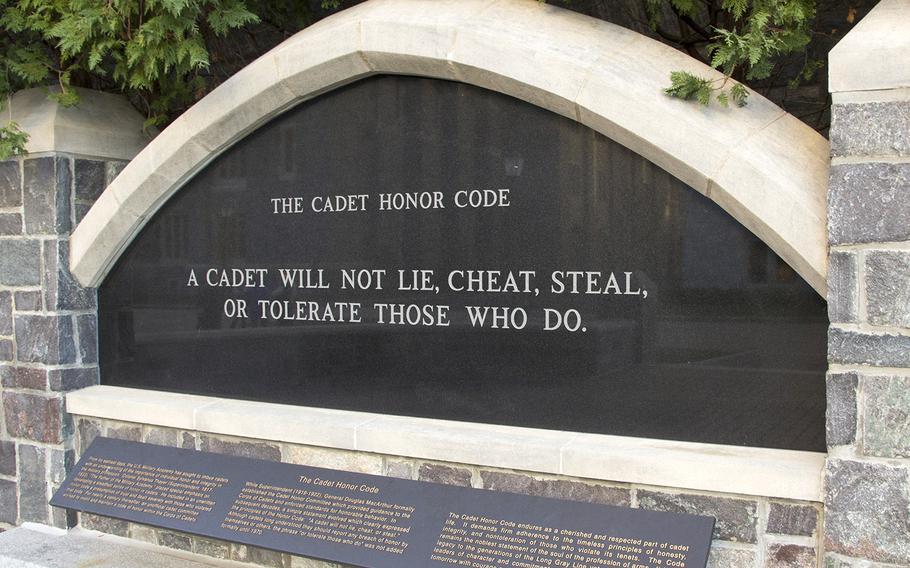 WASHINGTON — Reports of sexual assaults at military academies were up 27% last year, reinforcing a disturbing trend at the elite institutions for the past few years.

The annual Department of Defense report, released Thursday, said the schools received 149 reports of sexual assault during the 2018-2019 academic year, up from 117 reports last year.

The rate of reporting at the academies has doubled since 2008 to 12%, according to the report. That is still much lower than the rate for active-duty personnel, which is 30%.

The Pentagon report includes a baseline assessment of the academies’ prevention efforts, the number of reported cases of sexual assault and feedback from focus groups.

Overall, the academies are good at responding to sexual assault reports and providing services to survivors, according to Nate Galbreath, acting director for the Pentagon’s Sexual Assault Prevention and Response Office.

“That being said, we look forward to the efforts that the academies are putting into building up their prevention programs so that this crime does not occur,” he told reporters Thursday.

Of those, 122 were from cadets and midshipmen during their time in the military. Other reports were from active-duty service members or civilians about incidents that happened at the academy or involved a student there within the last four years. Included in the total are reports from students of incidents that happened before they joined the military.

“This report is a reflection of what we already know,” retired Air Force Col. Don Christensen, the former chief prosecutor of the Air Force and president of Protect Our Defenders, said in a statement Thursday. “The Pentagon has repeatedly failed to address the sexual assault crisis gripping its ranks and, as a result, the problem continues to grow.

“Year after year, military leadership has lauded a focus on prevention despite zero evidence that preventative measures are working. In fact, the opposite is true,” he said.

The report says there is a “stereotypical male culture” that requires women to “fit in” with the “boys club.”

“Cadets and midshipmen tend not to intervene except in the most obvious situations, and live in cultures tolerant of sexually harassing behavior and alcohol misuse,” the report states.

Last year’s survey found that in about half of sexual assaults, the victim and or the offender had been drinking at the time, according to Ashlea Klahr, director of health and resilience research in the Pentagon’s Office of People Analytics. This year’s report states that misusing alcohol “remains a glorified part of academy culture.”

Galbreath believes peer leaders need to be better prepared to deal with the culture issues they face.

This year’s report does not include the biennial survey that details sexual assault based on anonymous feedback from students. Because of that, there is no data on whether there was an increase in sexual assaults in relation to the increase in reporting.