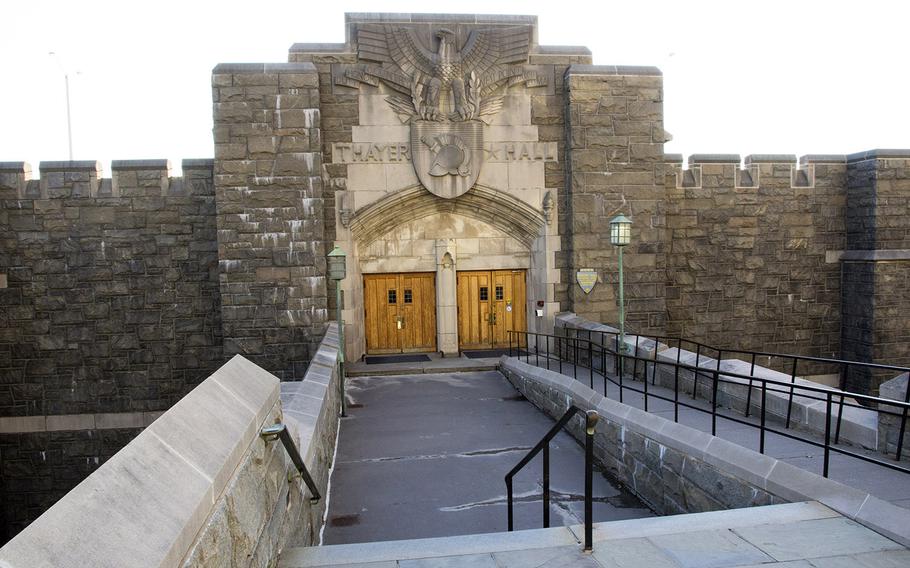 WASHINGTON — A bipartisan group of senators has requested a briefing from the Pentagon following the release of an annual report that showed an increase in sexual assaults at the military academies.

“While it seems that the Sexual Assault Prevention and Response program is empowering cadets and service members to report and seek restorative care, the continued increase in reported incidents from year to year point to a disturbing trend that now requires us to re-examine our efforts to find solutions,” the letter reads.

The senators wrote they are requesting a briefing on the report to complete their own analysis and also want a meeting with Pentagon personnel to discuss its findings and what the department plans to do to address the issue.

“The [Defense Department] and Congress have prioritized combating sexual assault in our military formations but we must continue to evaluate and reassess our efforts. It is our shared responsibility to ensure the men and women who will be the next generation of leaders in our nation’s armed forces are being instilled with the necessary values to combat the scourge of sexual assault and are immersed in a safe environment where they do not fear becoming a sexual assault victim themselves,” the letter reads.

Jessica Maxwell, a Pentagon spokeswoman, said in a statement that “as with all congressional correspondence, we will respond directly to the authors of the letter.”