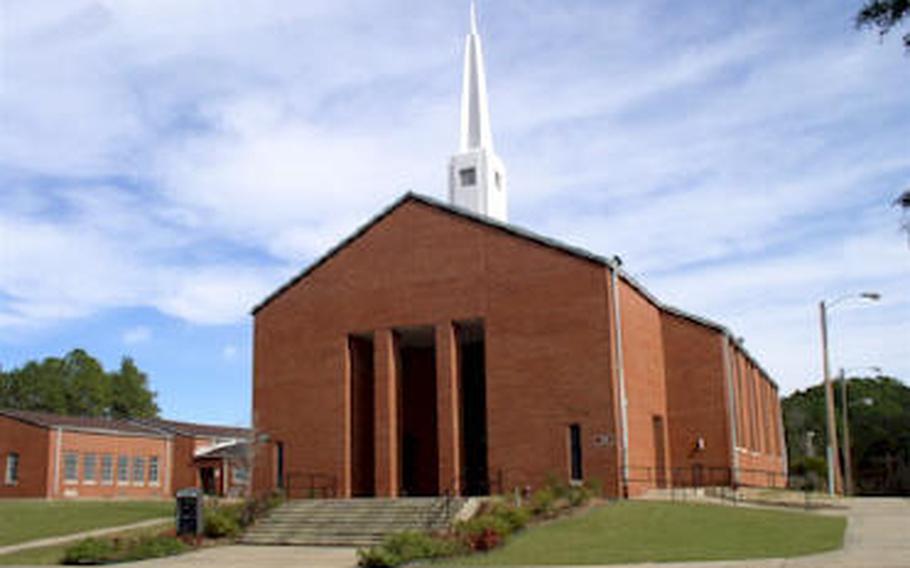 Upset by what they are calling a marriage-like ceremony conducted for two women on a Louisiana Army base, two Republican congressmen are using the incident to further promote proposed legislation that would keep same-sex events away from military facilities.

U.S. Reps. John Fleming, R-La., and Todd Akin, R-Mo., said in statements that the ceremony at Fort Polk went against Defense Department policy because Louisiana does not recognize same-sex marriages or civil unions.

Since the repeal of &ldquo;don&rsquo;t ask, don&rsquo;t tell,&rdquo; the Defense Department said private ceremonies were allowed on military facilities and with chaplains, as long as they were in compliance with state law. A Fort Polk spokesman told the Associated Press that everyone at the base chapel knew they were attending a commitment ceremony, not a marriage ceremony.

Fleming said he was frustrated that a social agenda was being imposed on those in uniform, calling the entire situation within the military &ldquo;the liberal social experiment.&rdquo;

&ldquo;A same-sex marriage-like ceremony should not have occurred at Fort Polk, especially since the people of Louisiana have made it abundantly clear that our state does not recognize same-sex marriages or civil unions,&rdquo; said Fleming in a statement.

Both congressmen touted the importance of a provision worked into the National Defense Authorization Act for 2013, saying the initiative would protect traditional marriage on military bases.

&ldquo;This appears to be a case where political agenda has trumped the rule of law, which is absolutely unacceptable,&rdquo; said Akin in his statement.