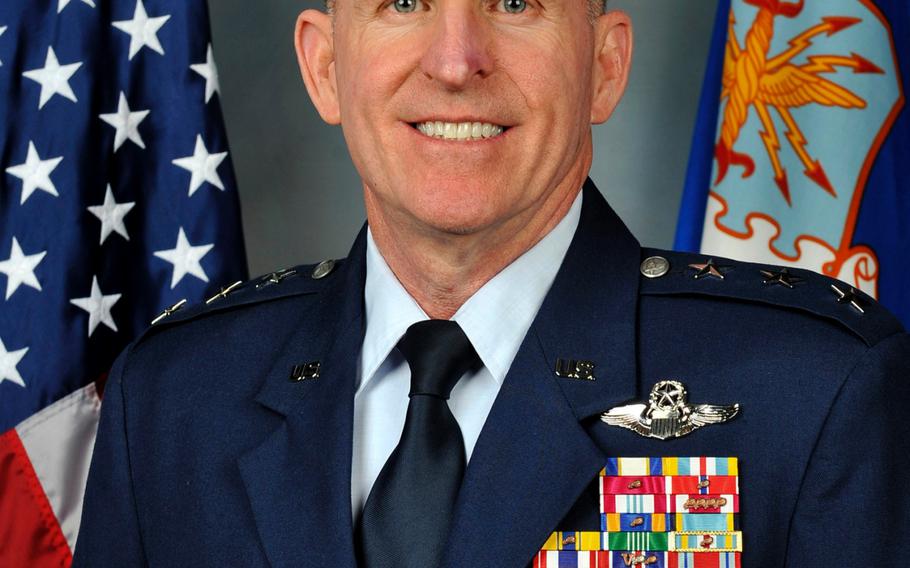 A 65-member team composed of Air Force, Navy and civilian experts is traveling to Minot Air Force Base, N.D., to begin a bottom-up review of the ICBM force and look for ways to improve it. Missileers, ICBM support personnel, nuclear bomber crew members, Global Strike Command personnel, sailors from the Navy nuclear enterprise, and outside business consultants from Executive Leadership Group, Inc. will be part of the team. They will talk to junior officers and enlisted personnel at all three ICBM bases to discuss their concerns and determine what the Air Force should do to address them, Lt. Gen. Stephen Wilson told an audience at the Center for Strategic and International Studies, a think tank in Washington. The group will also seek input from servicemembers’ families, Wilson said.

The review was triggered by embarrassing revelations about the Air Force’s ICBM arm. In January, 92 nuclear missile launch officers at Malmstrom Air Force Base, Mont. were implicated in a cheating scandal related to monthly proficiency tests. On top of that, 11 servicemembers within the Air Force nuclear enterprise were found to be involved in an illegal narcotics ring. A Commander Directed Investigation, is being done separate from the reviews to examine the causes behind the recent allegations of cheating in the missile force.​

The team will focus on things that detract from mission effectiveness and morale of airmen.

“We’re going to look at culture and determine do we have an integrity issue and what are those obstacles that we need to overcome in terms of mission and manning and resources and those other things we may have out there,” Wilson said. “The work they’re going to accomplish I think will touch every aspect of the ICBM mission, and I think we’ll have the opportunity to shape that for the next generation.”

The group will brief Wilson on their findings at the end of the month.

Another Air Force investigation of the training, testing and evaluation at the bases is nearing completion, Wilson said. Lt. Gen. Michael Holmes, the vice commander at Air Education and Training Command, is leading the review. His report is due by the end of the month.

Air Force leaders have said that those involved in the scandals will be held accountable, and senior officers might be held responsible as well. When asked if the Air Force still had confidence in the commander of the 341st Missile Wing at Malmstrom, Col. Robert Stanley, Wilson demurred, saying it was premature to comment on the status of any particular individual.

Stanley was nominated for the rank of brigadier general last month, before the scandals broke.

The Air Force and Navy are also conducting a broader 60-day review of the entire U.S. nuclear enterprise which was mandated by Defense Secretary Chuck Hagel in the wake of the scandals. The Air Force has been directed to present an action plan to address the problems examined in the review. Neither Wilson nor Air Force Secretary Deborah James, who also spoke at the event, would provide any insights into preliminary findings.