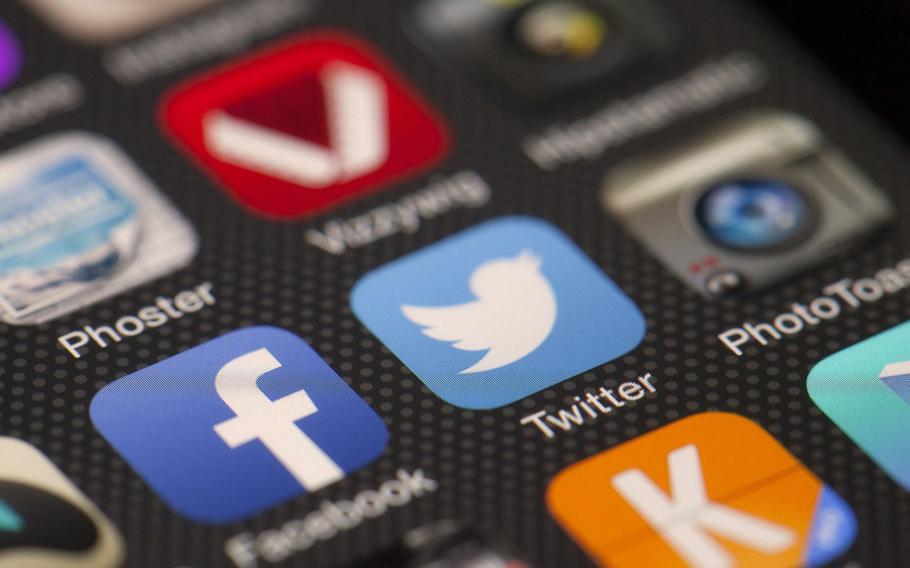 A social media manager’s online search, not a security breach, resulted in a misleading tweet by Special Operations Command Central over the weekend, according to the unit.

The now-deleted tweet contained only the words “Afghanistan” and “Islamic State” in quotation marks, according to screenshots shared on the social media platform.

“In the past 12 hours someone hacked our unit’s official account and tweeted a misleading message,” the Tampa, Fla.-based command tweeted on Saturday evening. “We apologize for any confusion or insensitive content.”

However, in a statement Monday a spokesman for the command, which is charged with planning special operations throughout the Middle East, Central Asia and parts of South Asia, said a hacker wasn’t responsible.

“After review, it was determined our Twitter account was not hacked and a social media administrator inadvertently tweeted the words while conducting a search for current topical events,” Army Maj. Tony Hoefler said in an email.

The unit is reviewing internal processes to refine social media practices, he said.

“No security breach took place, and we apologize for any confusion this may have caused,” he said.