Report: US must modernize nuke force to retain it as an effective deterrent 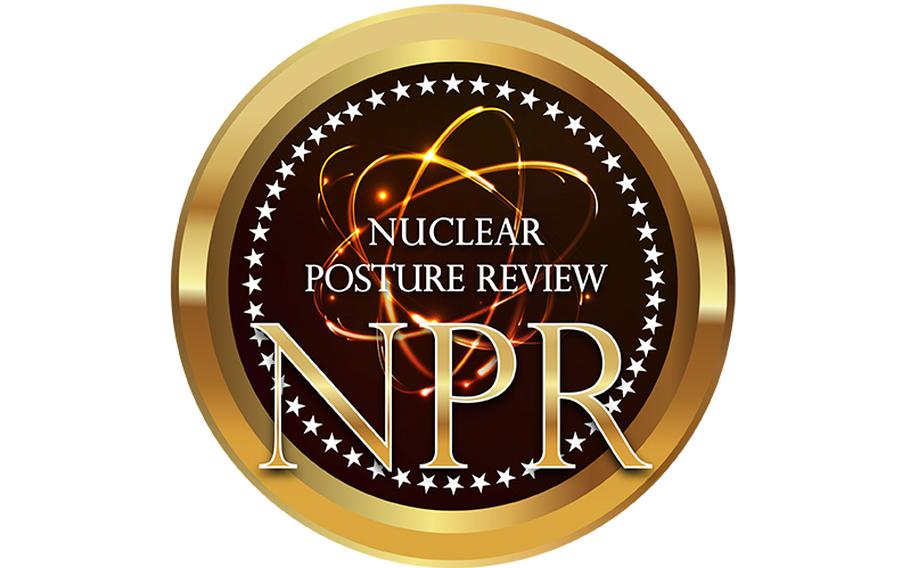 WASHINGTON – China and Russia have poured billions of dollars into advancing their nuclear weapons systems and the United States must do the same to retain a credible deterrent against the use of the world’s most powerful arms, according to Pentagon officials.

The 2018 Nuclear Posture Review, a policy document from President Donald Trump’s administration unveiled Friday at the Pentagon, reaffirms a long-held American doctrine that includes limiting the use of nuclear weapons to “extreme circumstances” and the need to maintain the nation’s nuclear triad of land-, sea-, and air-based capabilities.

“The review comes at a critical moment in our nation’s history, for America confronts an international security situation that is more complex and demanding than any since the end of the Cold War,” Defense Secretary Jim Mattis wrote in his preface of the 75-page report. “It is not possible to delay modernization of our nuclear forces if we are to preserve a credible nuclear deterrent.”

Where the Trump administration’s nuclear policy differs with former President Barack Obama’s policy is in the advancement of nuclear capabilities. Under Obama, the Pentagon sought to reduce the use of its nuclear arsenal as a key tenet of U.S. defense strategy. Trump’s Pentagon calls for a more aggressive nuclear deterrent, citing nuclear weapon advancements by Russia, China, North Korea and Iran.

But with much of the U.S. nuclear infrastructure dating back to the Cold War, Pentagon officials argue it needs funding now to ensure other nuclear powers will continue to view the American arsenal as a strong enough threat to stop other nations from using their weapons.

The plan calls for upgrades during the next 20 years to all three legs of the triad, which includes ground-based intercontinental ballistic missiles, submarine-launched ballistic missiles and strategic bombers, modernization projects similar to ones outlined in the 2010 review. The new review also vows to adhere to existing arms control agreements.

“Our nuclear triad has kept us safe for more than 70 years,” Deputy Defense Secretary Patrick Shanahan said Friday at the Pentagon. “We cannot afford to let it become obsolete.”

The Pentagon did not provide a dollar amount associated with the nuclear upgrades it is seeking. However, the Arms Control Association, a nonpartisan group that monitors nuclear policy, estimates the modernization of nuclear forces could cost more than $1.25 trillion during the next 30 years.

To dissuade Russian aggression, primarily in Eastern Europe, the review calls for the United States to develop new capabilities including lower-yield nuclear warheads that could be fired from submarines. That capability is designed to ensure Russia is aware the United States has nuclear weapons that are not so devastating that the nation would risk detonating them, defense officials said.

The new, low-yield capabilities would not be added to the United States’ existing arsenal of nuclear weapons, instead the Pentagon has proposed modifying existing warheads to meet that need.

Such low-yield nuclear weapons existed in the American arsenal for decades in the past, John Rood, the undersecretary of defense for policy, said Friday.

The review also calls for building a new nuclear-armed, sea-launched cruise missile. Obama removed past versions of that weapon from the U.S. arsenal in 2011.

Those weapons would provide flexibility for the United States to respond to a wide variety of attacks from nuclear-capable adversaries, Rood said.

“There’s not a one-size-fits-all approach to every circumstance that we seek to deter,” he said.

Critics claim any such changes to American nuclear policy raise the chances of nuclear war. Lisbeth Gronlund, a physicist and the co-director of The Union of Concerned Scientists’ Global Security Program, warned the policy changes “will make the use of nuclear weapons more likely and undercut U.S. security.”

At issue is language in the review clarifying that the United States could use nuclear weapons to respond to any “significant, strategic attack” even if it did not include the use of nuclear weapons.

In a blog published Friday, Gronlund argued the changes could be seen by Russia and China as a provocation by the United States preparing to fight a nuclear war.

But Shanahan countered that new weapons systems would have the “exact opposite” impact, emphasizing a U.S. nuclear attack would remain reserved only for “extreme circumstances.”

“This clarification is stabilizing,” he said. “It lowers the risk of nuclear use by anyone. The United States does not want to use nuclear weapons.”

Reaction from Capitol Hill on Friday was mixed. Several key Democrats expressed objections to the plans as Republicans lauded the effort.

Another powerful Democrat, Rep. Adam Smith of Washington said the plan would be too costly considering the current budgetary climate.

“The release of this Nuclear Posture Review takes the United States in a dangerous direction that will undermine our defense posture, and further aggravate our national security budgeting difficulties,” said Smith, the ranking Democrat on the House Armed Services Committee.

Sen. Jim Inhofe, R-Okla., who has been filling in as chairman for Sen. John McCain on the Senate Armed Services Committee, expressed approval of the Trump policy.

“As long as there are nuclear weapons, the United States must possess an arsenal that can effectively deter any threat,” he said.

McCain, R-Ariz., who has been battling brain cancer, issued a statement, saying the effort takes a number of steps in the right direction.

“Since the end of the Cold War, we have let our nuclear capabilities atrophy under the false belief that the era of great power competition was over,” McCain said. “We now face the renewed threat of competition from Russia and China—and we cannot ignore their investments in nuclear weapons in addition to conventional forces.”