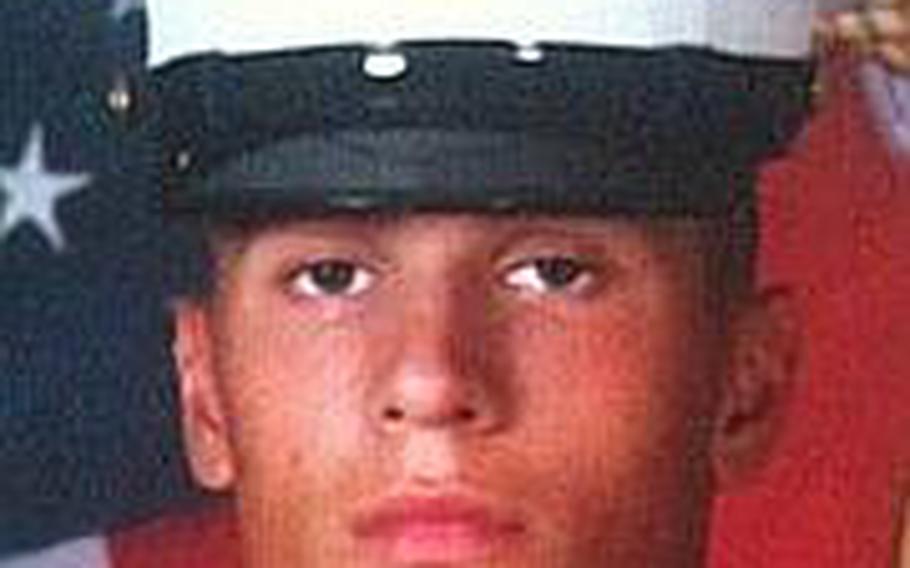 A family is suing the Marine Corps and other Defense Department agencies alleging a coordinated, illegal effort to suppress details about the insider attack that claimed the lives of their son and two other Marines in Afghanistan, the Marine Corps Times reported Friday.

The lawsuit, filed in federal court Wednesday by the family of Lance Cpl. Greg Buckley Jr., seeks the release of investigative materials and autopsy results connected to the 2012 murders, which were carried out by an Afghan teenager in the Garmsir district of Helmand province.

According to the Times, the complaint also accuses the Marine Corps of callously and incorrectly directing Buckley’s family to seek specifics about the attack via the federal Freedom of Information Act, only to ignore their submitted request. It names the Marine Corps, then-commandant Gen. Jim Amos, the DOD, the Department of the Navy and the Naval Criminal Investigative Service.

“In short, these Gold Star families were sent on an unnecessary and emotionally traumatizing wild-goose chase for information the Marine Corps was legally obligated to provide in the first place but is obviously determined to never provide,” the complaint reads.

A spokesman for Amos told the Times that the general has no comment and that the Marine Corps does not discuss active litigation.

This is not the first time Buckley’s family has made a public plea for information, the Times pointed out. His father, Gregory Buckley Sr., and his aunt, Mary Liz Grosseto, have blasted the Marine Corps and the NCIS over what they view as undue secrecy.

In December 2013, Buckley and Grosseto appeared on Fox News to voice support for Maj. Jason Brezler, the Times reported. A Marine civil affairs officer, Brezler was disciplined by the Corps after he used an unsecure personal email account to warn Marines about the threat they faced from the teenage gunman’s employer, a shady Afghan cop with a history of illegal activity. If Brezler’s warning had been heeded, the Buckley family said, the murdered Marines might still be alive.

Buckley was killed Aug. 10, 2012, at Forward Operating Base Delhi when the shooter, Ainuddin Khudairaham, opened fire on him, Cpl. Richard Rivera and Staff Sgt. Scott Dickinson while they were exercising.