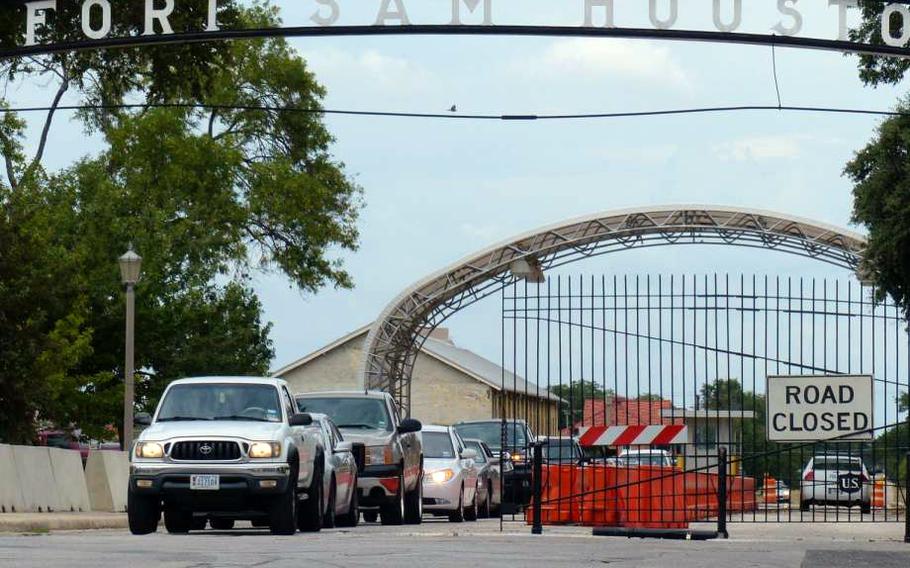 The skeletal remains found near a creek last week at Joint Base San Antonio-Fort Sam Houston were a 36-year-old Massachusetts man who was not affiliated with the military, base officials said. (U.S. Air Force)

AUSTIN, Texas — The skeletal remains found near a creek at Joint Base San Antonio-Fort Sam Houston were a Massachusetts man who was not affiliated with the military, officials said Monday.

Dental records linked the partial remains to Juan Santiago, who moved from Massachusetts to San Antonio in June and had no known ties to the base or the military, according to officials at Joint Base San Antonio.

People discovered the remains on the evening of Dec. 27 while walking near Salado Creek in the northeast portion of the base and joint base security forces secured the area, the release stated. Air Force Office of Special Investigations personnel began investigating the next morning.

Santiago’s family said the 36-year-old moved to Texas in June to be near his girlfriend. He went missing the same month after making a 911 call that he had been robbed while staying at a motel located about a mile from Fort Sam Houston, according to a local television station.

Air Force investigators and the Chelsea Police Department in Massachusetts are continuing to investigate the circumstances of Santiago’s death and did not release any further information Monday.

Joint Base San Antonio consists of three large military bases, the Army’s Fort Sam Houston and Lackland and Randolph Air Force bases, as well as a few smaller training facilities, which are spread throughout San Antonio. The Air Force’s 502nd Air Base Wing manages the operations of the joint base, which supports about 47,000 service members. Missions in San Antonio include Air Force basic training and special warfare training, as well as a variety of Army medical training.