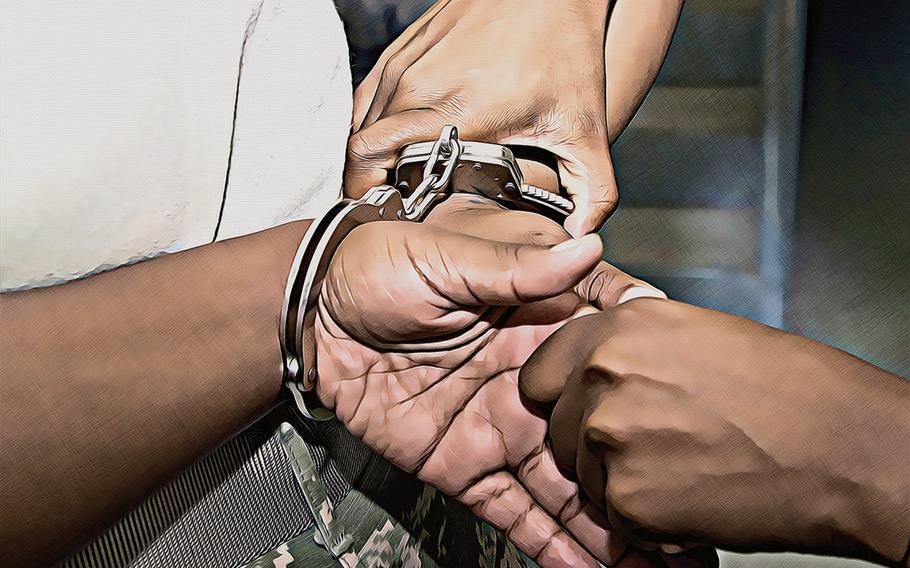 Changes to the way military justice is dispensed aim to expand the rights of the accused, increase protections for junior servicemembers and make the criminal justice system more transparent.

The revisions, part of the Military Justice Act of 2016, took effect Wednesday, an Air Force statement said. They are the broadest changes to the Uniform Code of Military Justice in decades, the office said.

Significant changes include a right by convicted servicemembers to appeal a sentence greater than six months and the criminalization of sexual activity between a person with special trust and a “specially protected” junior member.

Specially protected applies to a recruit or trainee, according to the statement. Positions of trust include most anyone in authority over them: officers, noncommissioned officers, recruiters and instructors.

Another two crimes were added to the UCMJ: retaliating against someone for reporting or planning to report a crime, and fraudulent use of a credit or debit card, according to a statement from the Secretary of the Air Force.

The new year also brought changes to the Manual for Courts-Martial. Among them, convicted servicemembers sentenced to serve more than six months in confinement may appeal their convictions, if not already automatically reviewed.

Most court-martial documents will be publicly accessible under a system like those used in civilian courts, according to the secretary’s statement.

Other changes to the Manual for Courts-Martial mean a convicted servicemember may choose a judge alone to impose the sentence rather than the court-martial panel that heard the case.

The changes also hand military judges authority to issue investigative subpoenas before the case is referred to a charging authority, issue warrants for electronic communications and enforce certain victim’s rights.