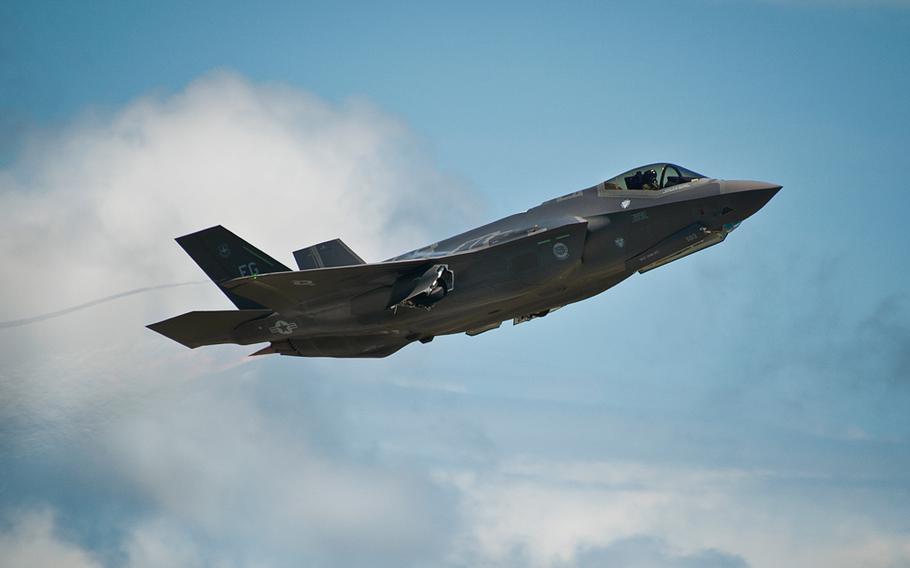 More than $1 trillion in sequestration-related defense cuts, slated for now through 2021, “would significantly increase risks both in the short- and long-term,” according to a report released Monday by the Pentagon.

“If sequestration-level cuts persist, our forces will assume substantial additional risks in certain missions and will continue to face significant readiness and modernization challenges,” the report said.

“Overall, sequester-level cuts would result in a military that is too small to fully meet the requirements of our strategy, thereby significantly increasing national security risks both in the short- and long-term,” according to a Pentagon statement that accompanied the report’s release.

Secretary of Defense Chuck Hagel commissioned the report to underscore the tangible impact of sequestration, the statement said.

According to the report’s findings, sequestration-level funding for fiscal years 2015-19 would result in:

Deadlocked over spending cuts in 2011, Congress passed the so-called sequestration law implementing automatic and across-the-board budget cuts beginning in 2013. The cuts have – and will continue to -- hit the military particularly hard.

“The Department of Defense only receives 17 percent of the federal budget,” Gordon R. Sullivan, a retired Army general and current president of the Association of the United States Army, told a recent symposium in Hawaii on land forces in the Pacific. Yet the Defense Department is contributing 50 percent of the cuts required by sequestration, he said, criticizing the planned reductions as “government by robot.”

Those numbers are somewhat misleading, as the majority of the U.S. budget goes toward mandatory spending on things like social security, which is not part of the annual appropriation process and generally not subject to sequestration. Meanwhile, the defense budget accounts for more than 50 percent of discretionary spending – the part of the budget over which lawmakers have direct control.

The Pentagon report said that troop levels would be cut due to sequestration. The Army would be reduced to 420,000 active duty soldiers, with the National Guard and Reserves falling to 315,000 and 185,000, respectively. The Marine Corps would shrink to 175,000 active duty.

“Modernization would also be significantly slowed,” the statement said. “Compared to plans under the fiscal 2015 budget, the department would buy eight fewer ships in the years beyond fiscal 2016 -- including one fewer Virginia-class submarines and three fewer DDG-51 destroyers – and would delay delivery of the new carrier John F. Kennedy (CVN-79) by two years.

Funding for smaller weapons and construction projects would also be curtailed. The report estimated that the department would spend about $66 billion less in procurement and research funding as compared with levels that had been planned for the fiscal year 2015 budget.