Pentagon report: China has the most ships, wants more nukes as it plans to expand its military around the world 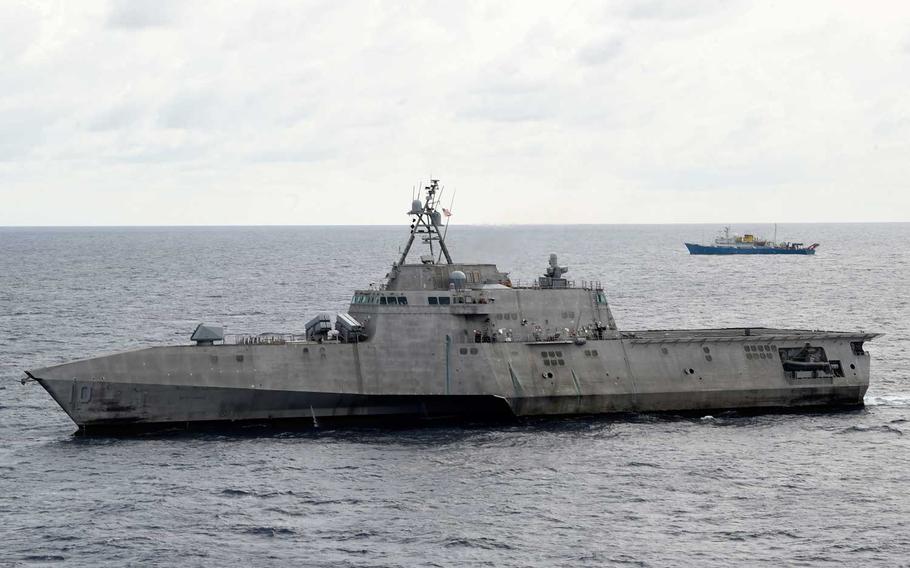 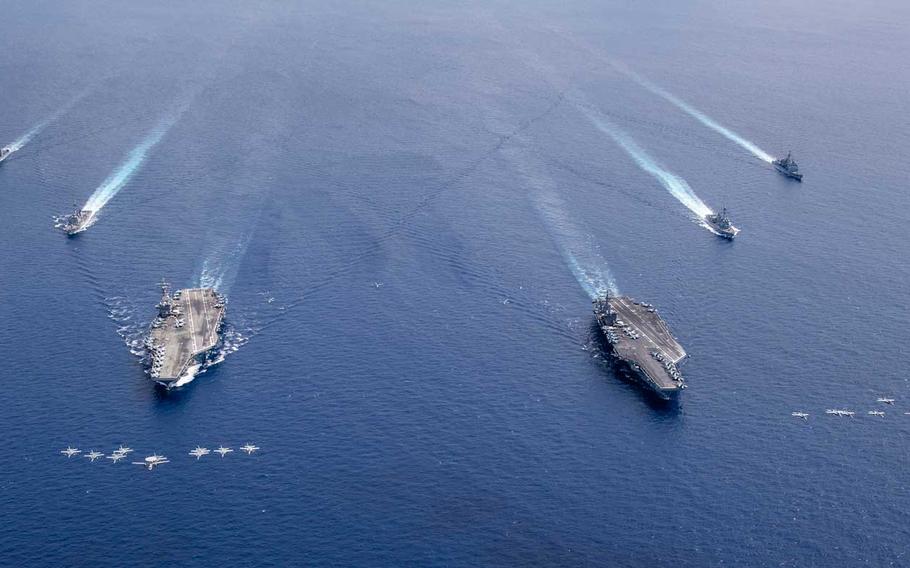 WASHINGTON — China rapidly built up its Navy to become the largest in the world and now plans to do the same with its nuclear weapons arsenal as it sets its sights on establishing more military bases and influence around the globe, according to a new Defense Department report released Tuesday.

The Chinese military is being used to advance the nation’s foreign policy, particularly with respect to its global interests and its aims to revise aspects of the international order, said Chad Sbragia, the deputy assistant secretary of Defense for China.

“Beijing very much intends or believes it will have to use this military instrument to advance and defend its conception of Chinese sovereignty, security and developmental interests,” he said, explaining the findings from the Pentagon’s annual report on China’s military during an event with the American Enterprise Institute, a think tank in Washington.

His summary highlighted the growth of the Chinese navy and the country’s plans to increase its capability of deploying nuclear weapons.

China now has the world’s largest navy with 350 ships and submarines, surpassing the 295 battle force ships in the U.S. Navy. In last year’s Pentagon report on China, its Navy was only stated to be the largest in the region.

“China is the top ship-producing nation in the world by tonnage and is increasing its shipbuilding capacity and capability for all naval classes,” the report states.

The report on China’s military power is provided to Congress every year. In addition, the Pentagon's 2018 National Defense Strategy has shifted the U.S. military’s focus from counterterrorism operations to “great-power competition” with China and Russia. The economic policies of China and its militarization of the South China Sea and Russia’s efforts to undermine NATO and its nuclear arsenal are major concerns for the U.S. military, according to the National Defense Strategy.

China’s leaders want to develop their military to be “world-class” by 2049, which the Pentagon interprets to mean to be on par or better than other world powers such as the United States, according to the report.

However, Sbragia cautioned the number of ships does not represent the actual capability of the navy, but it does demonstrate the ambitions of the country to grow its military strength. The report also states the military is restructuring so it operates more as a joint force.

But the number of warheads does not “paint a holistic understanding” of where the Chinese are or where they want to be, Sbragia noted. The warheads are part of the country’s strategy to develop their own “nuclear triad,” according to the report.

China also wants to build more military bases around the world as they have done in Djibouti in order to “project and sustain military power at greater distances,” the report states. The Chinese army “has likely considered locations” for military bases in about a dozen countries, according to the report, including Thailand, Kenya, and the United Arab Emirates.

These networks of bases and logistics overseas could interfere with American military operations and also support Chinese offensive operations against the United States, the report states.

“Their aspirations are not small, and they're not limited to a single geographic location. This is global in scale,” Sbragia said.