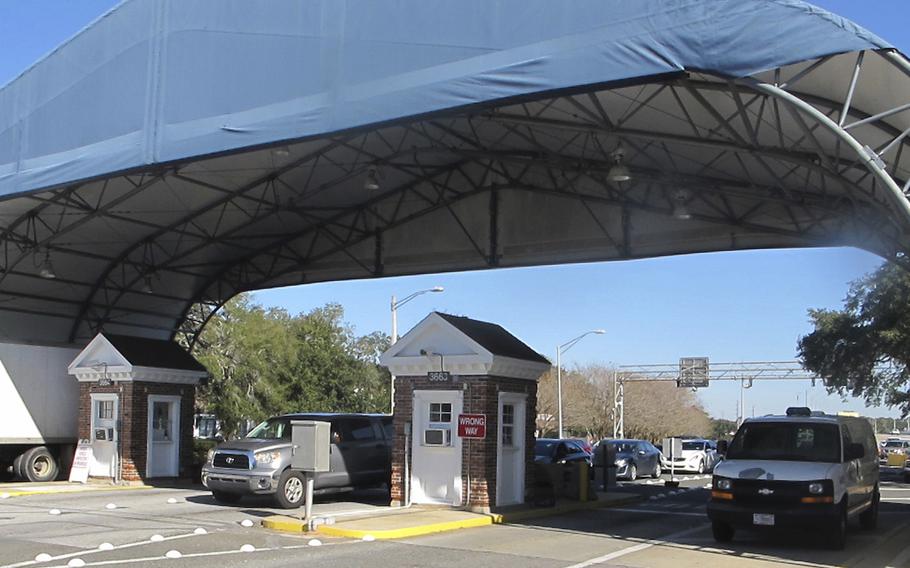 Norquist on Tuesday ordered the Undersecretary of Defense for Intelligence Joseph Kernan to “take immediate steps to strengthen personnel vetting for international military students and to complete a review within 10 days of policies and procedures for screening foreign students and granting access to our bases.”

The undersecretary for intelligence is responsible for background investigations, insider-threat policies and installation security, according to a senior defense official who spoke on the condition of anonymity about the review.

“We will be working very closely with our security cooperation agency, with our embassies, with our military departments as well as across the defense security enterprise to examine existing procedures for granting access to our international military student partners,” the official said.

“[The Pentagon] will be looking at both of these side by side and finding ways to strengthen...best practices,” the official said.

The reviews were sparked by the shooting deaths of three sailors Friday by Saudi air force 2nd Lt. Mohammed Alshamrani, 21, who was in the United States for naval aviation training at Pensacola. Alshamrani injured eight others before a Escambia County sheriff’s deputy shot and killed him.

There are more than 5,100 foreign nationals from 153 countries in the United States for Defense Department security cooperation-related training.

The Defense Department also has paused all operational training for Saudi students, according to the defense official. However, Saudi students will still be able to access classroom training.

The operational training was already going to stop over the upcoming holiday season, “so we’re seeing this as a short-term effort to do a review of our security procedures,” the official said.

The Navy announced earlier Tuesday that the service had initiated a “safety stand-down and operational pause” for about 300 Saudi aviation students at three Florida bases. While their classroom training is expected to start again this week, their training in aircrafts has stopped with no timeline for when it will resume, said Lt. Andriana Genualdi, a Navy spokeswoman.

On Friday, the Air Force also halted aircraft training for Saudi aviation students at its pilot training bases. The pause impacts 67 Saudi students who are enrolled in Air Force flying training programs, according to an Air Force spokesperson who spoke on the condition of anonymity about the pause in training.

“Given the traumatic events, we feel it best to keep our Royal Saudi Air Force students off the flying schedule for a short time,” the spokesperson said. “We are ensuring our Saudi students have access to available resources to help them deal with the circumstances. The safety and well-being of all our aircrew, including our international students, is a top priority.”

The operation pause for Saudi students will continue “until the secretary decides otherwise, pending the course of the review,” the senior defense official said.