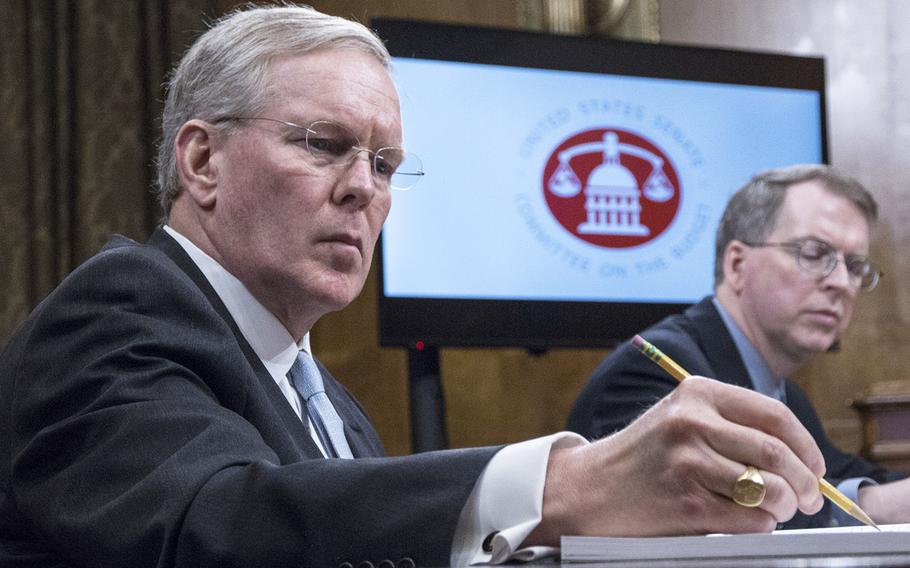 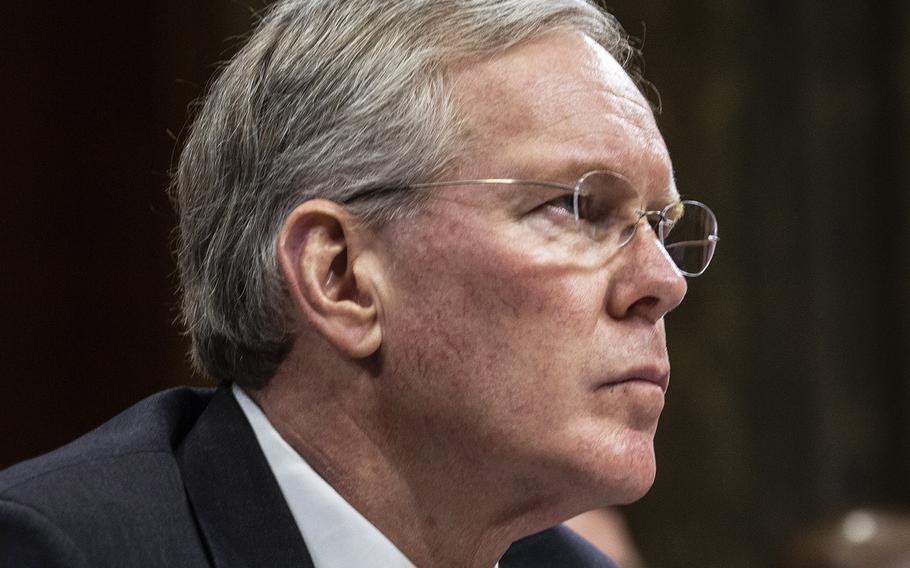 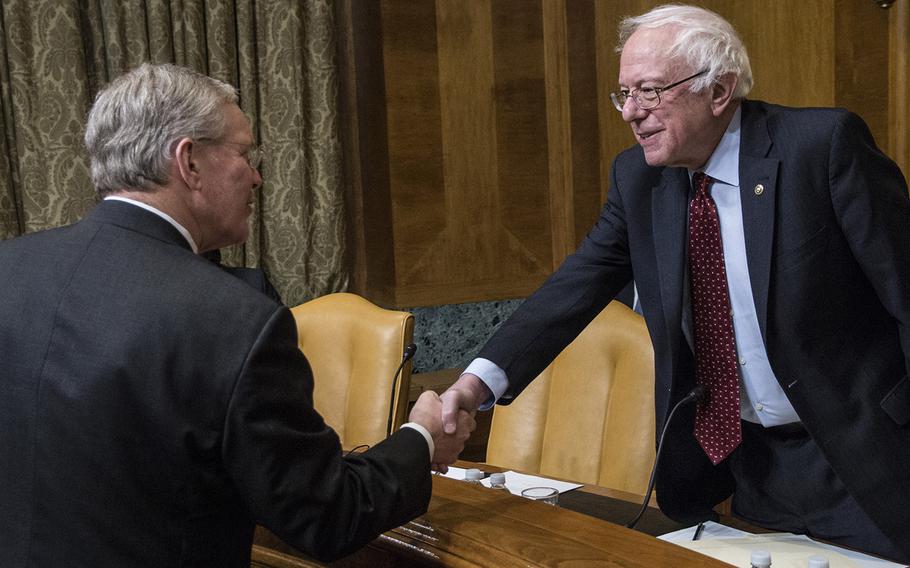 WASHINGTON – The Pentagon’s first-ever chief management officer resigned Monday from the Defense Department’s No. 3 position just eight months after taking the job charged with leading efforts to save the department money through business reforms.

John “Jay” H. Gibson II’s resignation will go into effect Nov. 30, said Army Lt. Col. Joe Buccino, a Pentagon spokesman. Officials had expected the resignation for some months, following a Wall Street Journal report in September that Gibson was on his way out, having lost the confidence of Defense Secretary Jim Mattis. The journal cited unnamed officials in its report.

In a statement, Buccino praised Gibson’s efforts at reform, saying they would save money for the department in the current fiscal year. His departure would not interrupt the reform process, he added.

“Our commitment to bringing business reform to the department remains unwavering and will result in the increased lethality of our force,” Buccino said. “We appreciate his service to the department and wish him continued success.”

As chief management officer, Gibson was charged with leading “efforts to synchronize technology, people, resources and processes to achieve reform," Dana White, the Pentagon’s top spokeswoman, said in March. Those reforms and saving money that could be better used preparing and outfitting troops to fight have been among Mattis’ top priorities since taking the Pentagon’s top position in January 2017.

Top Pentagon officials had aimed to free up nearly $50 billion during the next five years that Mattis saw as wasteful and could be invested in improving servicemembers’ battlefield lethality, the defense secretaries’ top priority.

In the Wall Street Journal’s September report, the newspaper wrote Mattis would fire Gibson for failure to perform.

Hershman, who will serve as the acting CMO, has been in her position as deputy CMO since April. Before joining the Defense Department, she had worked as the CEO of The DeNovo Group, a consulting agency that she founded that specialized in business transformation and process management.