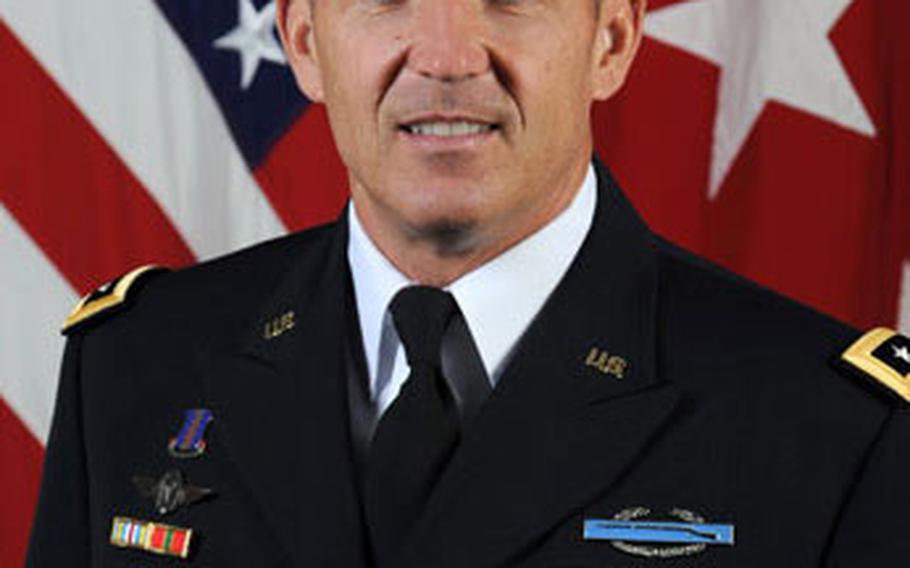 Army Lt. Gen. Michael S. Linnington has been named the first permanent director of the new Defense POW/MIA Accounting Agency, according to a Pentagon announcement Friday.

Linnington, who takes over the post Monday, previously served as the military deputy to the undersecretary of defense for personnel and readiness.

He replaces Rear Adm. Mike Franken, who has served as interim commander of DPAA since the agency was formed in January and will now become deputy commander for military operations at U.S. Africa Command.

The DPAA was formed earlier this year with the consolidation of the former Joint POW/MIA Accounting Command and the Defense POW/Missing Personnel Office. McKeague had been commander of the former JPAC.

Defense Secretary Chuck Hagel ordered the consolidation in March 2014, an action prompted by complaints from lawmakers and families of MIAs as well as an inspector general’s report that concluded the former agencies lacked a clearly defined mission and strategic plan and were plagued by workplace dysfunction.

The DPAA is still in the midst of restructuring.

This spring, the Office of the Deputy Chief Management Officer assisted the DPAA with a workplace assessment to develop performance measures and new organizational structure. Five DCMO and 25 DPAA personnel worked on developing recommendations, said Mike Simon, with the DCMO.

“The subject matter expertise came from the DPAA,” he said.

The assessment analyzed first- and second-level management positions at the new combined agency, he said.

The DCMO’s recommendations were submitted to DPAA’s interim director, and Linnington will now directly take charge of evaluating those suggestions.

Congress established the DCMO in 2007 to better coordinate and integrate the Defense Department’s operations.