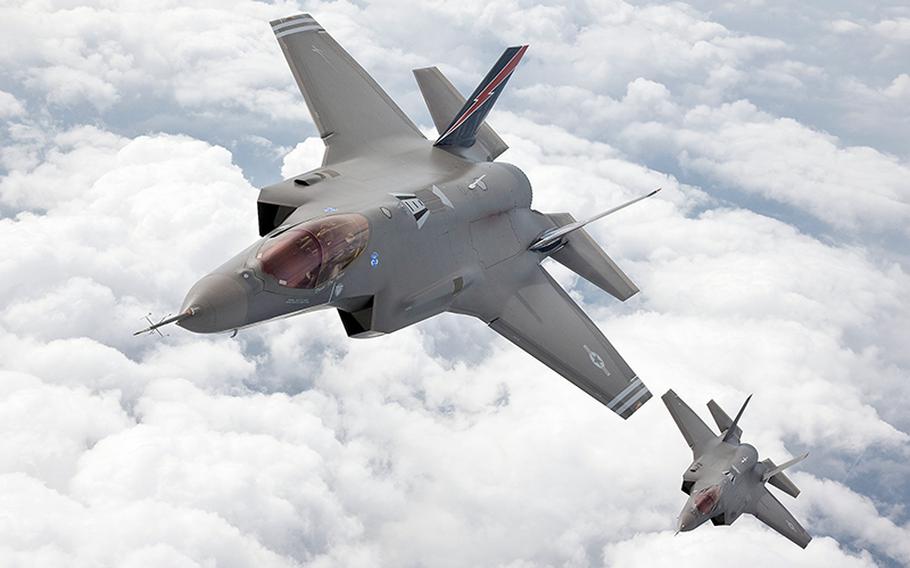 WASHINGTON – All Joint Strike Fighter operations have been suspended after an inspection revealed a cracked turbine blade in an engine at Edwards Air Force Base in California, officials said Friday.

The blade has been sent to Pratt & Whitney’s Engine Facility in Connecticut for more tests, but all F-35s will remain on the ground until the investigation is finished and experts determine what caused the crack, according to the Joint Strike Fighter program office.

The Marine variant of the fighter jet had just resumed flying last week after an engine malfunction prompted a 30-day suspension.

The $396 billion F-35 Joint Strike Fighter program, the Pentagon’s largest weapons program, is seven years behind schedule. The jet is still in the test and development phase and not yet fully operational.

The fighter program is billed on its website as the DOD’s “focal point for defining affordable next generation strike aircraft systems for the navy, Air Force, Marines, and our allies.” The jets are built by Lockheed Martin and powered by Pratt & Whitney engines.