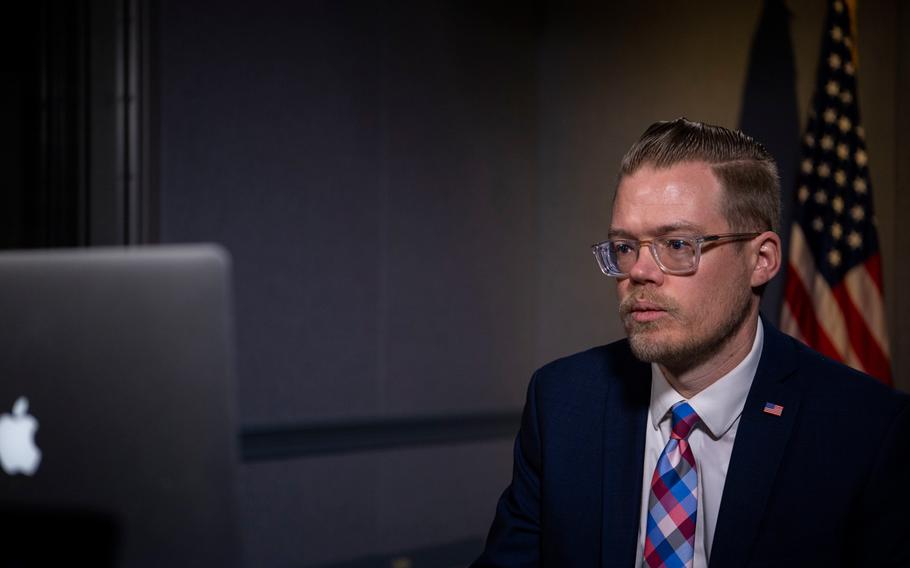 WASHINGTON — The Pentagon has created a new top civilian job to oversee all of the Defense Department’s space-related planning in a move that elevates the position of its senior space policy maker, defense officials announced Friday.

The new assistant secretary position, which will report to the undersecretary of defense for policy, requires a presidential nomination and Senate confirmation. The Pentagon did not state whether anyone has been nominated yet. Until that happens, Justin Johnson has been designated as the official performing the duties of the assistant secretary of defense for space policy, according to the Pentagon.

Space Force is the newest branch of military and was officially established December 2019 under the Department of the Air Force. The branch has already started enlisting recruits and activated Space Operations Command on Oct. 21 at Peterson Air Force Base, Colo., which is the first of three field commands, according to a news release. This Space Force field command provides Space Force personnel and capabilities such as intelligence and cyber support to U.S. Space Command, a combatant command established August 2019.