‘No harder duty, no greater honor’: Marines take care of their own from battlefield to resting place 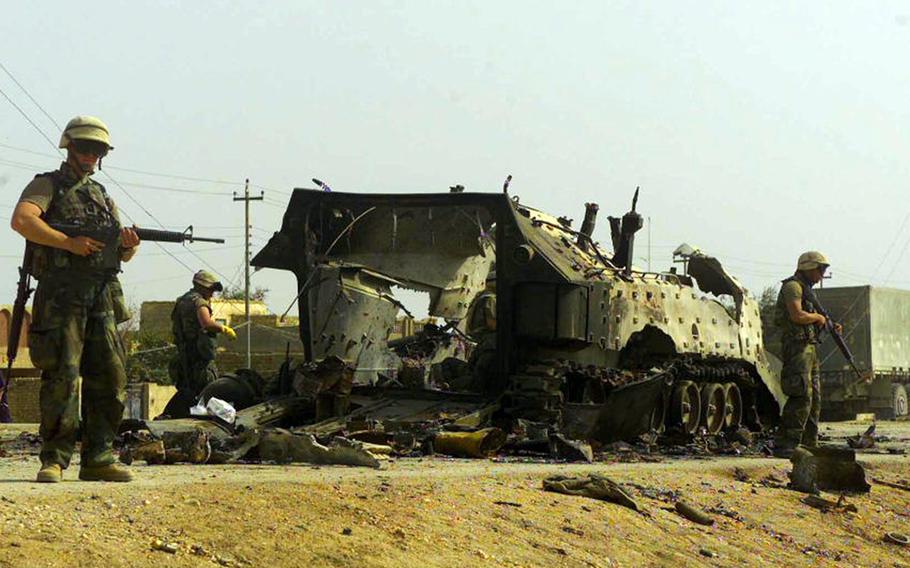 Marines assigned to the Personnel Retrieval and Processing Company recover fallen Marines after an attack on a military vehicle in April 2003 in Nasiriyah, Iraq. (Edward Kniery/U.S. Marine Corps)

Marines assigned to the Personnel Retrieval and Processing Company recover fallen Marines after an attack on a military vehicle in April 2003 in Nasiriyah, Iraq. (Edward Kniery/U.S. Marine Corps) 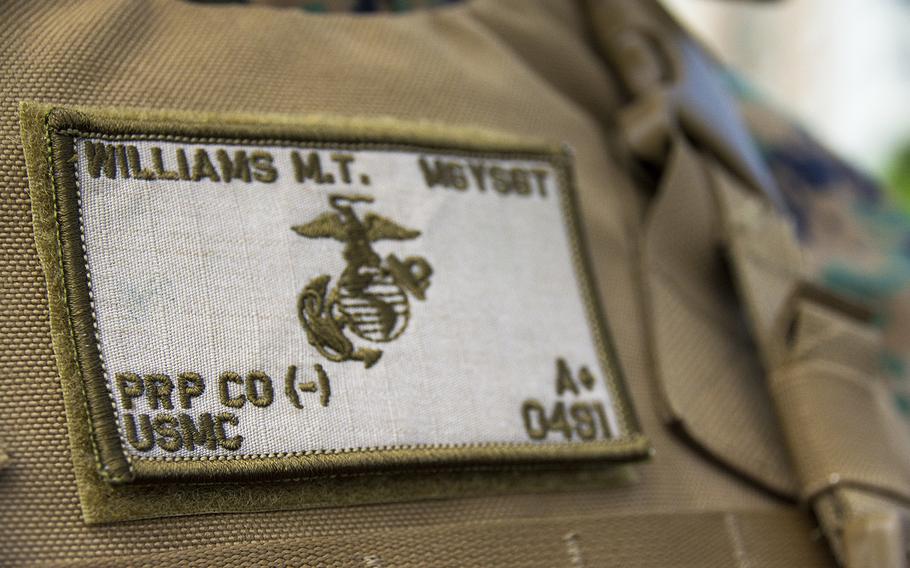 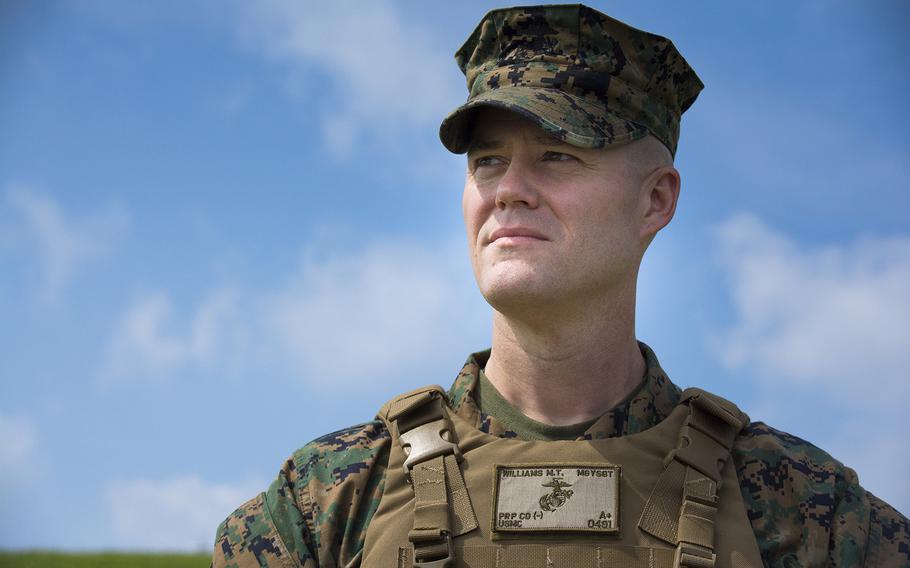 In civilian life a plant manager for a chemical company, Williams, of Georgia, is one of 200 in his unit, the Personnel Retrieval and Processing Company, the only one of its kind in the Marine Corps.

“People ask me why I do it,” he told Stars and Stripes on May 8. “The price of doing war is people die, and if it were me, I would want to know that somebody is taking care of me and taking me back home to my family, so they could grieve and get some closure.”

Williams recently travelled to Okinawa, Japan, to take part in a command-and-control exercise, MEFEX 19, with III Marine Expeditionary Force. Williams was there to educate sailors and Marines about the mission of mortuary affairs and brief commanders on their responsibilities and the support available to them, according to a Marine Corps statement Monday.

Williams’ unit, part of 4th Marine Logistics Group, headquartered in New Orleans, is based in Smyrna, Ga., and Quantico, Va. It was formed in 2003 with the intent of Marines caring for their own fallen.

There is “no harder duty, no greater honor,” he said.

Mortuary affairs personnel throughout the service branches are tasked with recovering, processing and returning home the remains of fallen servicemembers.

While deployed in 2003 and 2005, Williams and his team came in right behind the combat element headed into Kuwait and into action in Iraq.

“I feel like after 16 years of doing this, it picked me,” he said of his military specialty. “For whatever reason, it doesn’t really get in my mind.”

Strong family support and his faith play a role in helping him cope with the realities of war, which he has seen firsthand, he said.

Williams said finding what the individual fought for helps him, but shock, sadness and a feeling of personal connection are still emotions that run through him while he’s doing his job.

“I don’t think it ever gets easy,” Williams said. “They’ve all got a different story and you’ll eventually hear their back story of why they joined.”

Dover Air Force Base in Delaware hosts the largest mortuary in the Department of Defense and is the only one in the U.S. for servicemembers, according to the Air Force Mortuary Affairs Operations website.

“The goal is to get that Marine back to the family as quickly as possible,” Williams said. “It’s a 72-hour goal to get them from point of injury, back to Dover.”

Prior to the Marine Corps creating the mortuary unit, many Marines were placed into mortuary affairs from various occupational roles, such as cooks or administration, leaving many without the willingness, training or mindset capable to handle the job, Williams said.

Now only Marine reservists serve in this occupational specialty, he said.

These mortuary affairs Marines work alongside other service branches, in which the Army’s Quartermaster Corps has been the lead since before the Civil War, according to the Army’s website.

On the battlefield, the process starts with a search and recovery of the fallen Marine, whose remains are taken to a collection point and inspected for any unexploded ordnance or hazards, Williams said.

Items recovered from the body and body markings, head to toe, are logged and entered into a registry system that tracks individual Marine casualties until their remains are returned to their families.

“From the battlefield to home, they are always treated with the upmost respect,” said Williams. “When we pick them up, it’s feet first, just like they are walking with us.”

More intricate mortician practices, such as embalming, are not involved in processing the deceased while in theater, but detailed care is given from the moment the teams recover the remains to how they groom and prepare their uniforms for burial, he said.

Williams said he calls on all the experiences he’s gained to remind his co-workers in his civilian occupation of those who fight for freedom and their country.