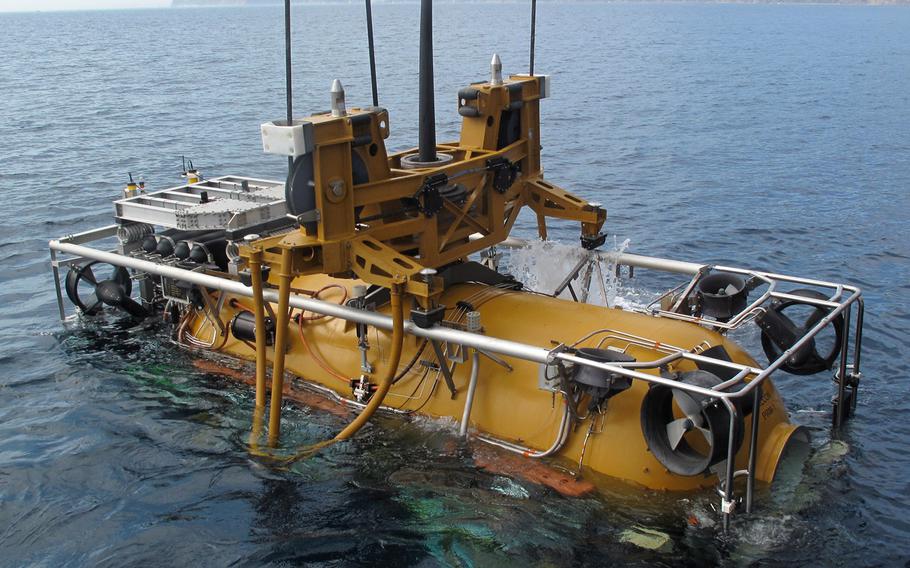 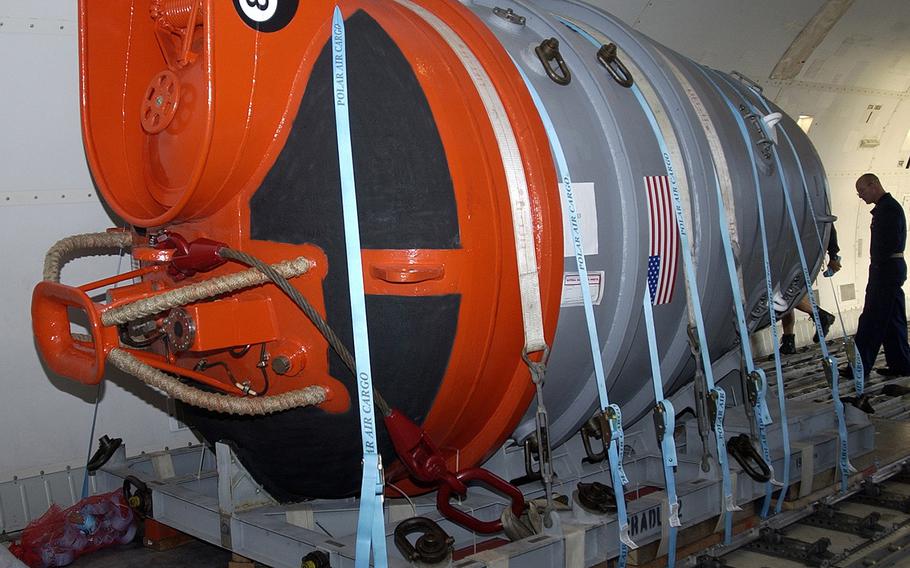 The U.S. Navy is deploying assets from the San Diego-based Undersea Rescue Command to Argentina to join in the search for the missing Argentinian navy submarine A.R.A. San Juan in the Atlantic Ocean.

The submarine hasn't been heard from in three days, and the United States is one of at least six other nations that said they would join in the search effort.

According to a Navy news release, a Submarine Rescue Chamber (SRC) and underwater intervention Remotely Operated Vehicle (ROV) and trained personnel were scheduled to leave Marine Corps Air Station Miramar, Calif., on Saturday, with arrival in Argentina scheduled for Sunday. The Pressurized Rescue Module (PRM) and supporting equipment will be sent separately, to arrive on the scene early next week.

The Navy release explained that the two different systems are being sent because of numerous factors that include varying ocean depths in the area and different safe operating depths of the systems.

"The SRC is a McCann rescue chamber designed during World War II and still used today. SRC can rescue up to six persons at a time and reach a bottomed submarine at depths of 850 feet," the release stated. "The PRM can submerge up to 2,000 feet for docking and mating, with a submarine settled on the ocean floor up to 45-degree angle in both pitch and roll. The PRM can rescue up to 16 personnel at a time. Both assets are operated by two crewmembers and mate with the submarine by sealing over the submarine's hatch allowing Sailors to safely transfer to the rescue chamber."

A Navy P-8A Poseidon aircraft and a NASA P-3 research aircraft are already on the scene, according to the Navy.