NATO opens negotiations to allow troops to stay in Afghanistan 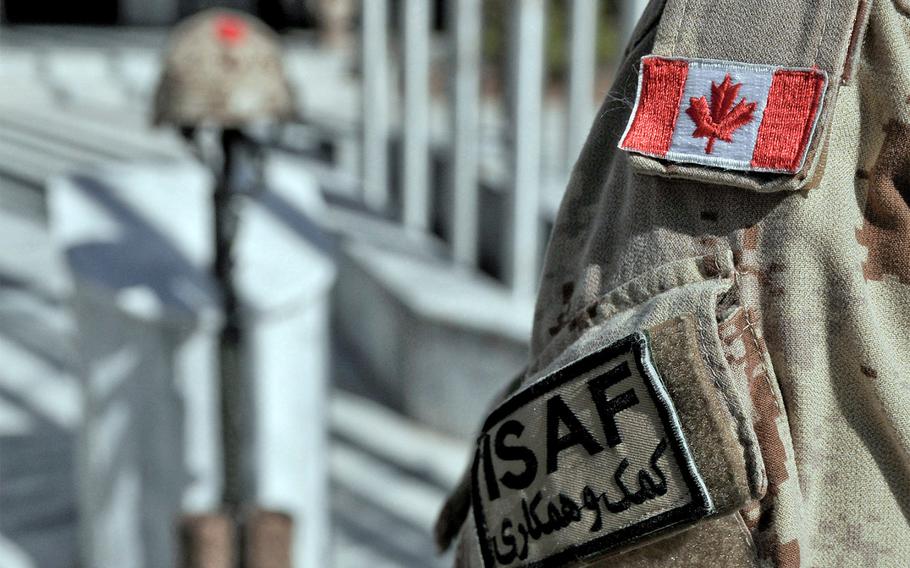 KABUL – NATO is opening negotiations on a Status of Forces Agreement that would allow its troops to stay in Afghanistan past the end of 2014, but with the caveat that it will be signed only after a bilateral security agreement between the Afghan government and the U.S. is signed, according to a NATO release Saturday.

“I welcome the start of these talks today,” NATO Secretary-General Anders Fogh Rasmussen said in the statement, “while stressing that the NATO Status of Forces Agreement will not be concluded or signed until the signature of the Bilateral Security Agreement between the Governments of Afghanistan and the United States.”

The SOFA agreement “will constitute a key element of the legal framework needed” for the deployment of NATO forces after 2014, the statement said.

The U.S. and Afghanistan have agreed on a draft bilateral security agreement laying out the terms for keeping a small U.S. contingent in the country past 2014, when all combat troops are to be withdrawn. Although a council of 2,500 elders convened by Afghan President Hamid Karzai in November to review the agreement urged him to sign it as soon as possible, Karzai insists it should only be signed after presidential elections to choose his successor in April.

The U.S. says it wants the agreement signed as soon as possible so it can plan for a follow-on force that would train, advise and assist Afghan forces, as well as continue counter-terrorism operations. The impasse raises the possibility of a “zero option,” in which Americans would be completely out of the country by the end of 2014.

Rasmussen said earlier this month at a defense ministers meeting that all international troops would withdraw if Karzai continued to stall the U.S.-Afghan deal.

The U.S. welcomed the NATO SOFA talks, but also reiterated the need for the bilateral security agreement to be signed swiftly.

"The message of the United States and its allies in Europe is clear," Defense Department Press Secretary Adm. John Kirby said in a statement released Saturday. "The Bilateral Security Agreement should be signed without any more delay.”