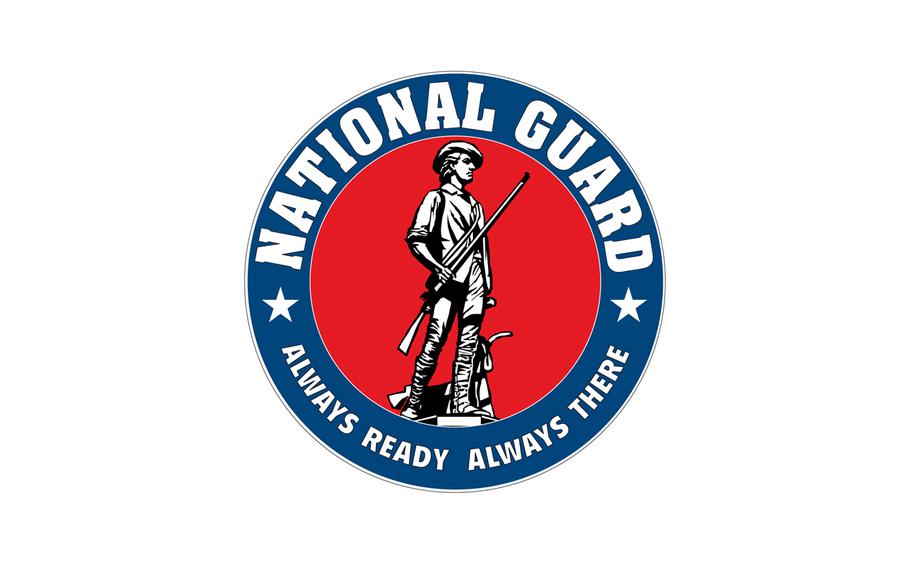 Four retirees — including two colonels, a lieutenant colonel and a sergeant major — one active-duty sergeant and one civilian took or paid out bribes to steer $14.6 million to businesses hired to bring in new Guard members. Two of the defendants have pleaded guilty to the charges, the FBI said.

Congressional investigations led by Sen. Claire McCaskill, D-Mo., found in February that the Guard’s Recruiting Assistance Program, an Iraq war-era program that paid current and former members to recruit friends, defrauded the government out of $50 million to $100 million. Further probes found the service spent $88 million to sponsor NASCAR racing as part of its recruitment efforts but could not say whether the investment resulted in any new members.

“Unfortunately, today’s charges expose National Guard officials who were ‘always ready’ to pocket bribes and ‘always there’ to take kickbacks,” Dana Boente, U.S. attorney for the Eastern District of Virginia, said in a release.

In one case, an active-duty colonel in charge of the National Guard Bureau’s Guard Strength Directorate arranged a bribery scheme with a retired colonel who owned a company called Financial Solutions.

Former director Robert Porter, 50, of Columbia, Md., who is now retired, was paid a percentage of all contracts steered to the company by its founder retired Col. Charles Sines, 56, of Stafford, Va.

Charges were also filed against an enlisted soldier and civilians.

Jason Rappoccio, a 39-year-old active duty sergeant first class from Hampton, South Carolina, was allegedly paid $30,000 by the company Mil-Team Consulting and Solutions to steer a $3.7 million contract to a chosen company, according to the FBI.

The owners of the company pleaded guilty and admitted to paying the bribe. The FBI said they paid $6,000 in cash to Rappoccio and then paid the remainder to Rappoccio’s wife with a cashier’s check routed through a relative’s company.

“This kind of betrayal of the public trust is outrageous, and dishonors the uniform of the brave members of the National Guard,” she said in a release.

The senator led hearings on abuse of the Recruiting Assistance Program, what she called “one of the biggest fraud investigations in U.S. Army history” in February.

Army investigators opened hundreds of cases of possible fraud, including instances where suspects were paid hundreds of thousands of dollars after claiming to have recruited friends and relatives.

In May, a Senate hearing found that the Guard’s $32 million annual sponsorship of NASCAR aimed at recruiting had failed to net a single new member in 2012. Last year, it generated less than 8,000 leads on potential recruits; the Guard needs about 1 million to reach its recruitment goals.

The Guard dropped its NASCAR sponsorship in August after an internal review.