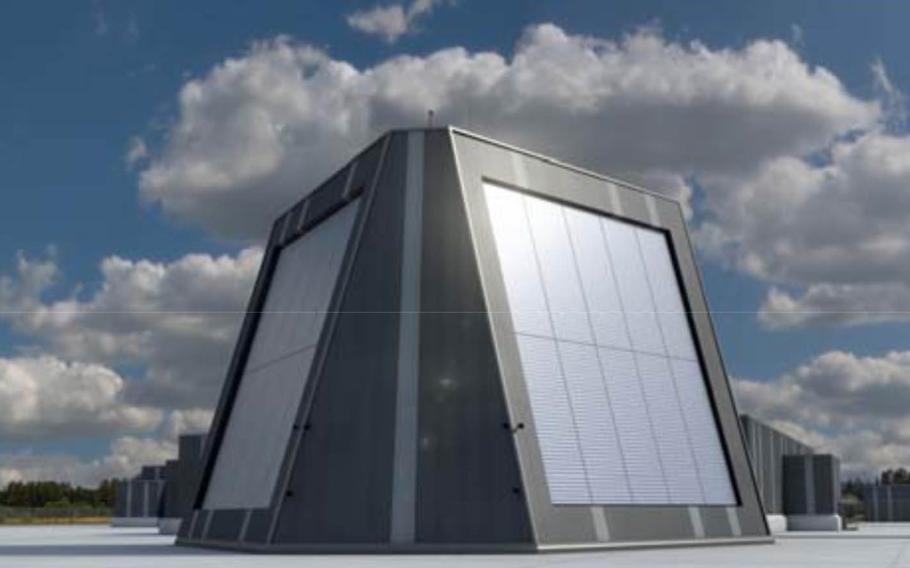 After months of construction delays last year due to coronavirus restrictions, a long-range missile defense radar system in Alaska is largely complete and will begin initial operations late this year, the Missile Defense Agency said Wednesday.

All “major production activities” on the Long-Range Discrimination Radar at Clear Air Force Station have been completed, the agency said in a news release. The station is about 90 miles southwest of Fairbanks in central Alaska.

Initial fielding had originally been scheduled for 2020, but steps taken to reduce the possible spread of the coronavirus delayed construction.

Work was halted in March when access to the Air Force station was limited to essential personnel, according to the release. A skeleton crew remained to monitor alarms and keep an eye on critical heating and cooling systems, with construction work resuming in May.

The Government Accountability Office said in a July report the system was expected to be transferred to the Air Force late in the fiscal year that begins October 2022.

The Long-Range Discrimination Radar system — whose massive arrays measure 60 feet by 60 feet — will be capable of tracking incoming missiles while at the same time distinguish lethal warheads from decoys or other nonlethal objects. That will increase the nation’s defensive capacity by reducing the number of “interceptors” potentially needed to destroy incoming objects, according to the release.

“Once operational, [the Long Range Discrimination Radar] will provide an unparalleled ability to simultaneously search, track and discriminate multiple small, baseball-sized objects, including all classes of ballistic and hypersonic missiles, at very long ranges, 24/7/365,” the Missile Defense Agency said.

Manufactured by Lockheed Martin, the radar is part of the Ground-Based Midcourse Defense System, intended to protect the U.S. from intercontinental ballistic missiles from around the globe.

U.S. military officials regard North Korea as the greatest missile threat in the Indo-Pacific region. The pariah nation has steadily worked over the past decade toward perfecting ballistic missiles capable of striking the United States.