Military looking into deaths of Alaska-based soldier and airman 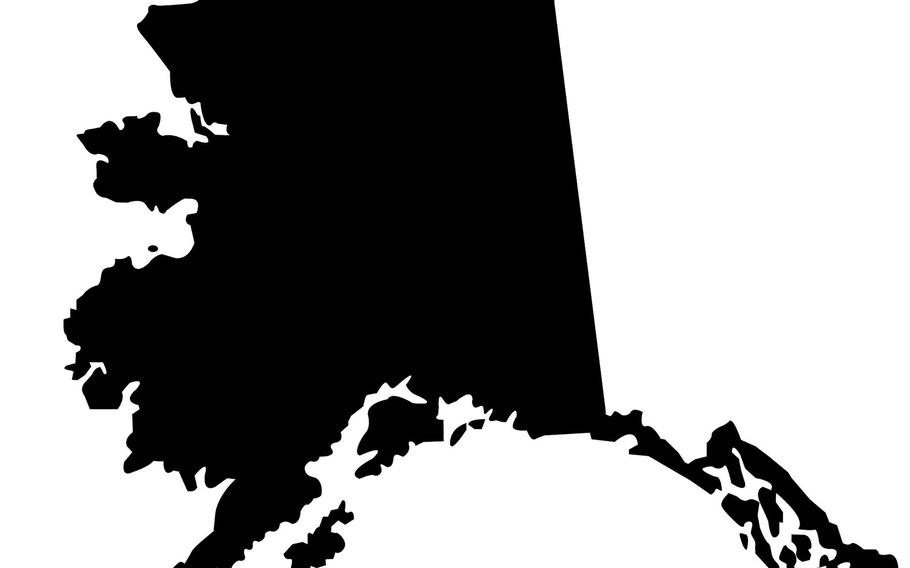 The military is investigating the deaths of two Alaska-based servicemembers who were discovered at separate locations Thursday.

The Air Force on Friday identified Tech. Sgt. Phillip Coley as the airman found dead at Joint Base San Antonio in Texas, where he was on temporary duty.

“Our team is heartbroken by the passing of one of our Airmen,” Col. Benjamin Bishop, 354th Fighter Wing commander, said in the statement. “This loss weighs heavily on the hearts and minds of every member of our Eielson family. My deepest condolences go out to Phillip’s friends and family, and anyone who has been affected by this tragedy.”

Coley hailed from Oakboro, N.C., and is survived by his wife and two children. The circumstances surrounding his death are under investigation by the Air Force Office of Special Investigations, according to the statement.

Meanwhile, the Fort Wainwright Criminal Investigation Division is looking into the death of a soldier who was found on post Thursday night, the Fairbanks (Alaska) Daily News-Miner reported Friday. The soldier’s identity was not immediately available, the newspaper reported.

Fort Wainwright officials did not respond to a telephone message or email inquiry about the death Monday.