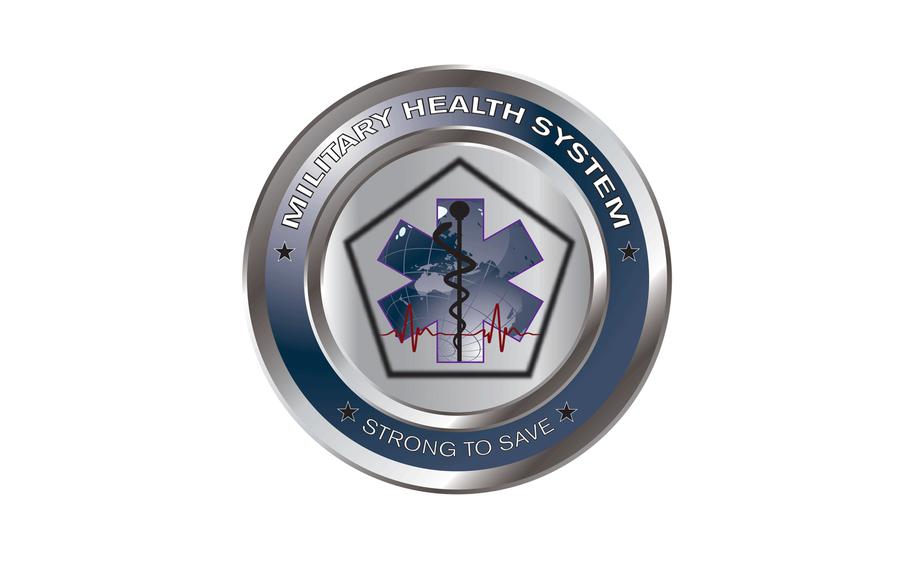 That was disappointing to hear for a medical system that, for decades, has described itself as overall excellent and among the best in the country.

“Overall, MHS performance mirrors what we see in the private sector: a good deal of mediocrity, pockets of excellence and some serious gaps,” wrote Janet M. Corrigan of the Dartmouth Institute for Health Policy and Clinical Practice, one of the outside experts who helped with the review.

The report and appendix run more than 700 pages including 10 pages just to list and define a sea of acronyms associated military health care. But the report also turns a spotlight on a new tool that patients, staff and outside health experts agree is improving access to care and perhaps quality too: a secure messaging system between patients and military physicians.

The report endorses it, urging full implementation and careful monitoring to ensure that it achieves its potential for beneficiaries and in support of the military’s “patient-centered medical home” concept of care.

The concept has transformed the direct care system, starting in 2010, putting at its center beneficiaries enrolled in primary care clinics, assigned to named doctors who are supported by small professional staffs or teams.

And eyeing ways to enhance the relationship of physician and patient, and to widen access, the military by August 2010 took its first step toward secure messaging, selecting a commercial product called RelayHealth.

Navy was first to test it. Positive results led Army and Air Force to buy in. By January this year, RelayHealth became operational at Aviano Air Base, Italy, the last of 440 primary care practices provided secure messaging.

Air Force calls it MyCare. Soldiers and their families know it as the Army Secure Messaging System. Navy still calls it RelayHealth. With a new contract due in 2016, one goal will be to rebrand under a single name.

As of June, more than a million beneficiaries enrolled in direct care had registered for secure messaging, up 57 percent from last year. However, only 120,000 a month log in to initiate contact with their physicians.

Given the new MHS review endorsement, and positive feedback from both patients and providers, Army, Navy and Air Force are developing a tri-service promotion campaign for secure messaging, Julian said.

Those trading emails with their doctors appreciate the ease of access, the speed of response and the convenience. Survey data show 97 percent of beneficiaries who use secure messaging are satisfied, and 86 percent say it likely saved them from making clinic appointments or visiting urgent care. So it frees up appointments that other patients can use, Julian said.

Cost avoidance is another benefit. A clinic visit costs the military, on average, $77, she said. If just 9 percent of message users replace clinic visits with email exchanges, the costs avoided would cover the annual $8.5 million cost of the RelayHealth contract.

The larger goal, however, is that lowered demand for face-to-face appointments by some will allow more to get military care or faster care.

“People who have it, and whose doctors use it, love it,” said Joyce Wessel Raezer, executive director of National Military Family Association, when asked to assess the popularity of doctor-patient messaging.

“If they can handle something with the doctor over secure email, such as ‘Your test results are normal’ or ‘I want you to take this medication for a while longer,’ that frees up appointments [and] reduces the hassle.”

But Raezer said availability of secure email across military health care “is still inconsistent.” It can vary between hospitals, clinics or even physicians, she said, “with some doctors just choosing not to play.”

“We have a few holdouts in a couple areas in primary care [and] providers who aren’t necessarily using it as robustly as he or she could,” Julian said. The goal achieved in January was secure messaging installed at all primary care clinics. Some specialty clinics will begin to get it soon. But Julian said she read many comments from beneficiaries made during the review, saying they wished all of their providers used secure messaging.

One irritant for staff is that RelayHealth isn’t integrated with AHLTA, the military’s electronic health record system. “That means they have to cut-and-paste the encounter into AHLTA [to] have a good virtual lifetime record of care,” Julian said. “That caused our people a lot of angst initially.”

Army found a way to automate the cutting and pasting of secure messaging into AHLTA encounter notes. Every service now uses it.

“This is much more efficient than the old way of hand-typing an entire telephone encounter as phone calls come in,” Julian said.

Some doctors also have been concerned that secure emails lengthen their workdays or lower their opportunity to accumulate “relative value units,” a measure of work product. A face-to-face visit typically counts as 2.4 RVUs whereas answering an email might not count for any, Julian said.

So a tri-service advisory board on primary care has approved a new workday template that will build into physician daily schedules 80 minutes of virtual appointment periods to answer email. But the number of patients empanelled to each primary care physician also is to increase in light of secure messaging. They soon could have responsibility for 1100 enrollees apiece versus current patient panels that top out at about 950.

During town hall meetings at seven military bases during the MHS review, arranged to get some direct feedback from beneficiaries and providers, secure messaging was roundly praised by those able to use it.

Julian recalled her own recent meeting with military and veterans advocacy groups where she briefed on secure messaging. “Two gentlemen who self-identified as being well over age of 65,” she said, pulled out smart phones to show her messages from their primary care managers.

“Both of them said secure messaging was the best thing they had experienced in 40-plus years of military medical care,” said Julian.