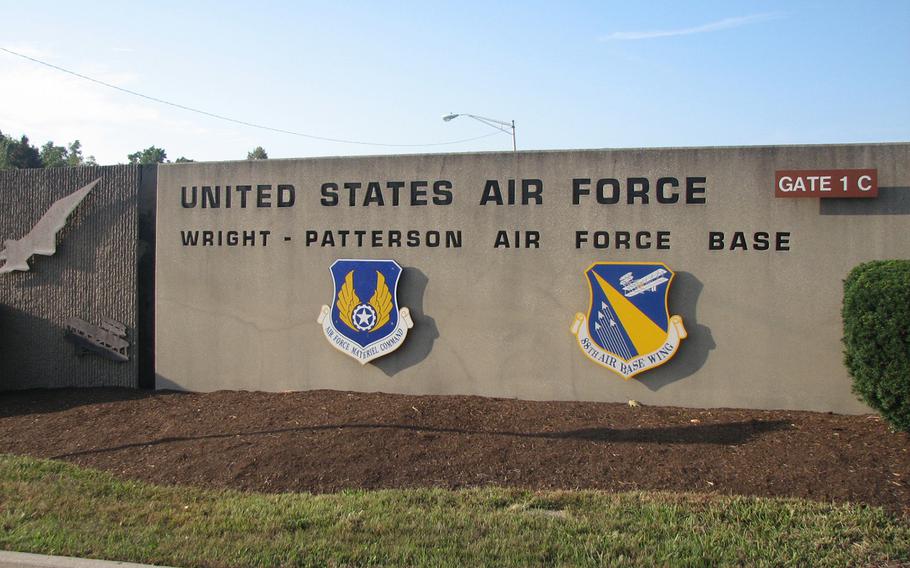 DAYTON, Ohio (AP) — A man who admitted to causing the evacuation of two buildings at Ohio's largest military base has been sentenced to two years of probation.

Novak pleaded guilty in federal court in Dayton in February to charges of trespass, driving under the influence and disorderly conduct.

Public defender Cheryll Bennett said she and Novak were happy with the sentence.

Authorities say the unarmed Beavercreek man entered a secure building at Wright-Patterson Air Force Base in November 2015 after driving past guards at a security gate.

The intrusion hindered operations at the base near Dayton for hours.