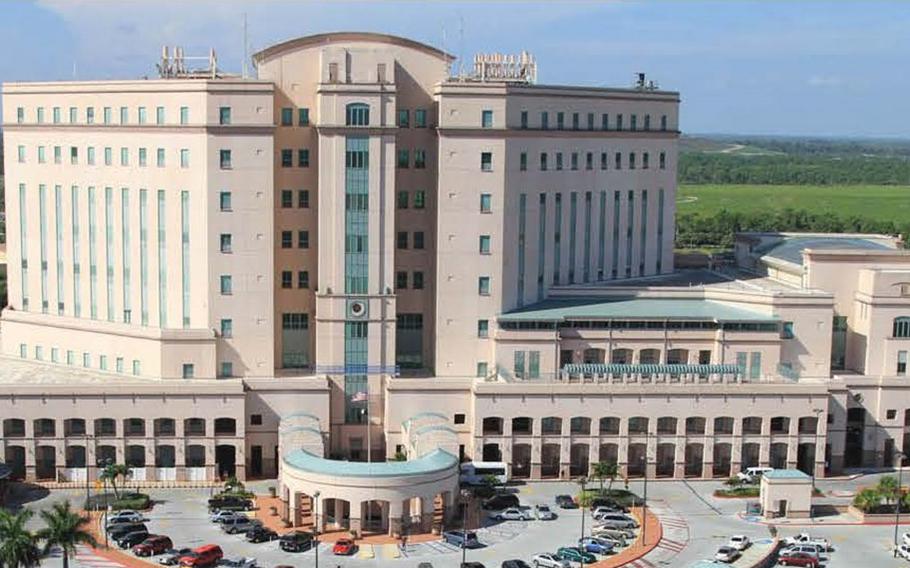 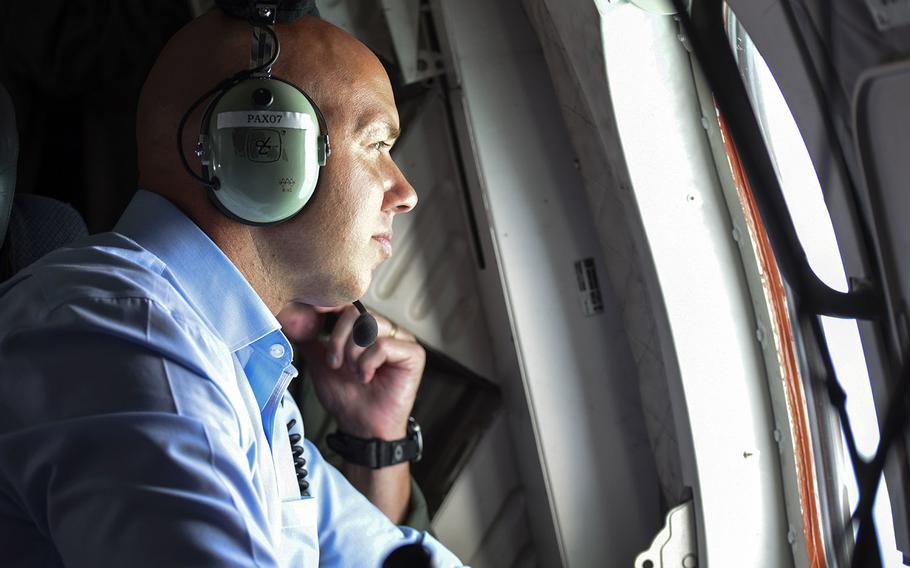 WASHINGTON – The Department of Veterans Affairs sent eviction notices to six members of Congress from Florida at the end of August, booting them and their staffs out of their offices inside VA hospitals in West Palm Beach and Orlando.

Rep. Brian Mast, R-Fla., an Afghanistan war veteran and double amputee, opened an office at the West Palm Beach VA Medical Center in 2017 to be more accessible to constituents. Five Florida lawmakers did the same, following his lead.

But Dr. Richard Stone, executive in charge of the VA health care system, wrote to Mast on Aug. 30, informing him the VA would no longer permit him the space. The VA ordered him to close the office by Dec. 31.

Mast claimed the action shows the VA wants to avoid transparency and accountability.

“I’m mad. I’m hot about it,” Mast said Thursday. “They don’t want us over there looking over their shoulder.”

Stone wrote that space inside VA facilities should be used for the primary mission of delivering medical care to veterans. In addition, Stone said he and VA Secretary Robert Wilkie could find no other federal agency that provided office space for lawmakers.

VA facilities “are no longer to permit the use of those spaces by members of Congress and their staff,” Stone wrote.

Mast contended there is already space inside VA facilities dedicated to something other than medical purposes, including square footage for vendors and employee unions. His office was previously used as a storage closet, he said.

“It wasn’t an office. It wasn’t a room where patients were seen. It is a closet,” Mast said. “We’re not talking about anything grand or substantial, but it’s all we need."

Mast became the first lawmaker to open an office inside a VA facility when he did so in 2017. In the time since, his staff has met with more than 500 veterans there, he said.

In a statement Thursday, the VA said no law authorizes the VA to dedicate space for members of Congress.

Mast is trying to change that. He introduced the Improving Veterans Access to Congressional Services Act in May – legislation that would permit lawmakers to use VA facilities to meet with constituents. He spoke to the House Committee on Veterans’ Affairs this week to try to rally support for the bill.

While Mast waits for Congress to act on his legislation, he plans to appeal to Wilkie and President Donald Trump to let him keep the office space.

Mast was under consideration to be VA secretary last year, but Trump chose Wilkie instead.

“If people at the top of VA are not creative enough or so blinded by institutional stonewalling that they don’t want to change the status quo, that’s a problem,” he said.