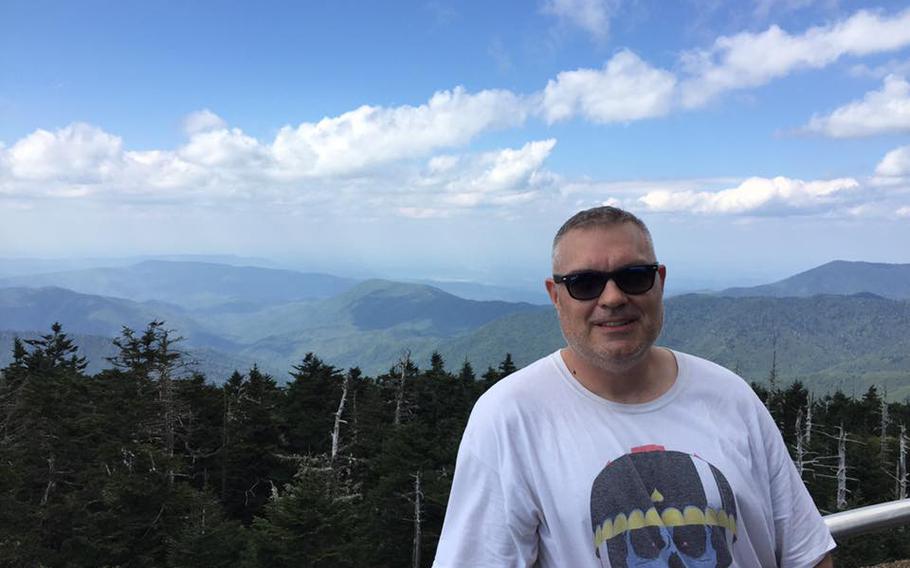 WASHINGTON — Sgt. 1st Class Mike A. Markins served his country for more than two decades before he died Sept. 24 due to complications from the coronavirus, the Army Reserve announced Tuesday.

Markins, 48, from Vine Grove, Ky., began his 27 years of military service in the Air Force from 1990 to 1997 before joining the Army Reserve from 2000 until his death, Lt. Col. Simon Flake, a spokesman for the Army Reserve, said in a statement issued Tuesday.

Markins died at the Baptist Health Hardin Hospital in Elizabethtown, Ky., and is survived by his father.

The Army Reserve was not just weekends for Markins, it was also his full-time civilian career. As a soldier, Markins was a mechanical maintenance supervisor with the 100th Training Division. In his civilian job, he worked for the Army Reserve as a heavy mobile equipment repairer with the 81st Readiness Division's Equipment Concentration Site-63. Both jobs were located at Fort Knox, according to the statement.

Markins was the eighth military death related to the coronavirus this year and was first reported only as an increase in the number of military deaths in the Pentagon’s coronavirus case chart, which was updated Monday afternoon.

Four other Army reservists have died from the coronavirus this year, as well as two Army National Guard members. An active-duty sailor assigned to the aircraft carrier USS Theodore Roosevelt also died from the virus. Chief Petty Officer Charles Robert Thacker Jr., 41, died April 13 at a naval hospital on Guam. He was an aviation ordnanceman.

The military has had 45,246 cases of the coronavirus as of Monday, according to the Pentagon’s cumulative case chart posted online. More than 600 service members have been hospitalized and 30,450 have recovered.