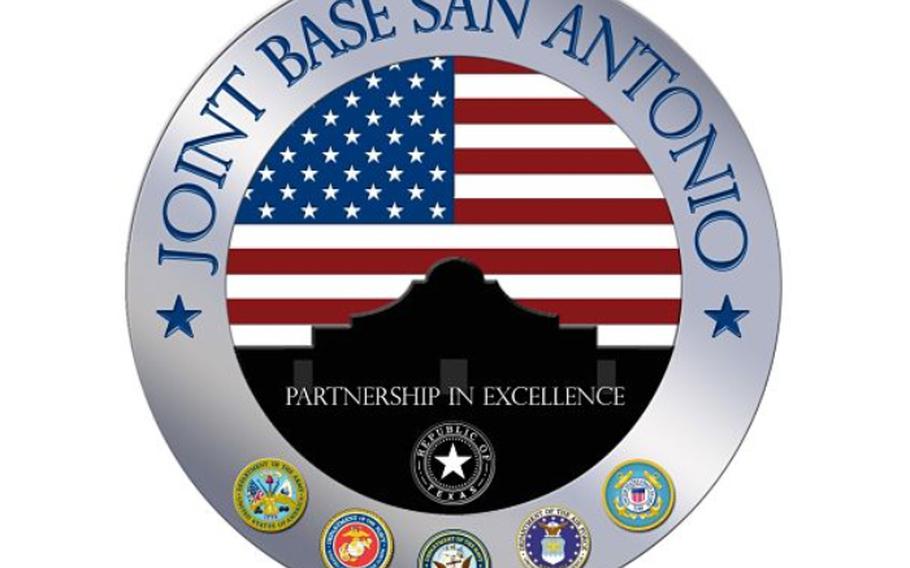 Partial skeletal remains were found near Salado Creek, which is in the northeast section of the installation, the military base said in a news release Monday. People walking near the creek discovered them.

The base said there is no danger to the base or the community, and there are no active missing persons cases at the installation.

Late last month, two service members were found dead at Joint Base San Antonio. Both deaths are under investigation, but investigators don’t suspect foul play in either.