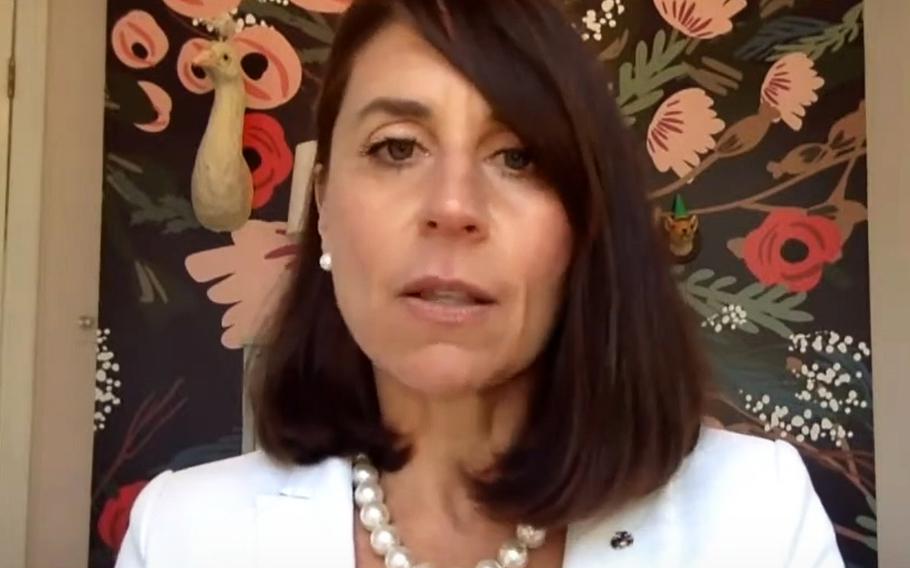 WASHINGTON — As the U.S. military reckons with how to improve its approach to diversity and inclusion, a panel of former military leaders and government officials on Friday shared ways to tackle the problem in a small but strategically important force: special operations.

“Special Operations Forces are a unique, valuable and a scarce asset for the nation's security. It is vital given their small numbers to think carefully about their development and employment,” said Linda Robinson, a senior international and defense researcher at the Rand Corp.

Her comments came during a House Armed Services Committee subpanel hearing on the culture and climate of U.S. special operations.

Special Operations Command released its first plan to address diversity and inclusion earlier this month after not acknowledging the problem for decades.

A Rand Corp. study published more than two decades ago on special operations found minorities are underrepresented in the force, especially Black people. Minority groups face “structural barriers,” such as requirements to join that are more likely to eliminate them as candidates.

But the new special operations plan maps out how leaders can identify “diversity gaps” and develop policies that remove barriers to serving in the force.

“Our system creates barriers to accessing a broad range of talent, skills, and perspectives, which we genuinely need on our team. These long-standing issues require change in our organizational norms, attitudes and behaviors,” Army Gen. Richard Clarke, commander of U.S. Special Operations Command, and senior enlisted leader Air Force Chief Master Sgt. Gregory Smith wrote in a memo to the force.

“As we compete against different and more capable adversaries, a more diverse force empowers us to draw upon broader perspectives, different lived experiences and new ideas,” Maier said at the hearing about challenges facing special operations. But he did not elaborate beyond that during the hearing.

However, much of the House hearing on Friday focused on how to attract more diverse candidates to the 70,000-member force that is primarily made up of white male soldiers.

One area in the special operations report targets “promoting SOF career fields to underrepresented demographics'' to boost awareness of career opportunities within the force.

Retired Lt. Col. Kate Germano told lawmakers that the Defense Department must first invest in independent military and special operations research to identify how diversity contributes to a more lethal and capable force.

The military has relied solely on case studies from the private sector to provide proof about why diversity is critical to the military, she said.

“Without military specific case studies laying out the operational advantages women and other minorities bring to the fight, it will be difficult to reduce skepticism...that becoming more diverse, equitable and inclusive force is not only fair, but essential to our ability to win future battles,” said Germano, known for writing about systemic gender bias against women in Marine Corps recruiting and training policies.

Retired Lt. Gen. Mike Nagata also said there is a “significant” shortage of research that examines whether there are key differences between what attracts a more diverse population to volunteer for the “grueling experience of SOF assessment and selection compared to what attracts our traditional demographic mix.”

Nagata said his path to serving in special operations for 34 years illustrates the issue.

He said when the Special Forces Qualification Course began in 1984, “I remember being only one of two Asian Americans [to volunteer for it]. Today, I still do not know why.”

Commenting on the command’s plan on diversity and inclusion, Robinson urged “the command develop specific metrics and targets for progress, and for promotions to be tied to performance in meeting them.”

Nagata agreed. He said incentives are a good way to change the ways that services identify and recruit more diverse populations.

“If more people in [the Defense Department] believe it's in their best interest to recruit more and bring in more diverse officers or enlisted personnel, it will absolutely happen. Right now, that's not the case,” he said.