Highlights from the 2019 Sea-Air-Space Expo 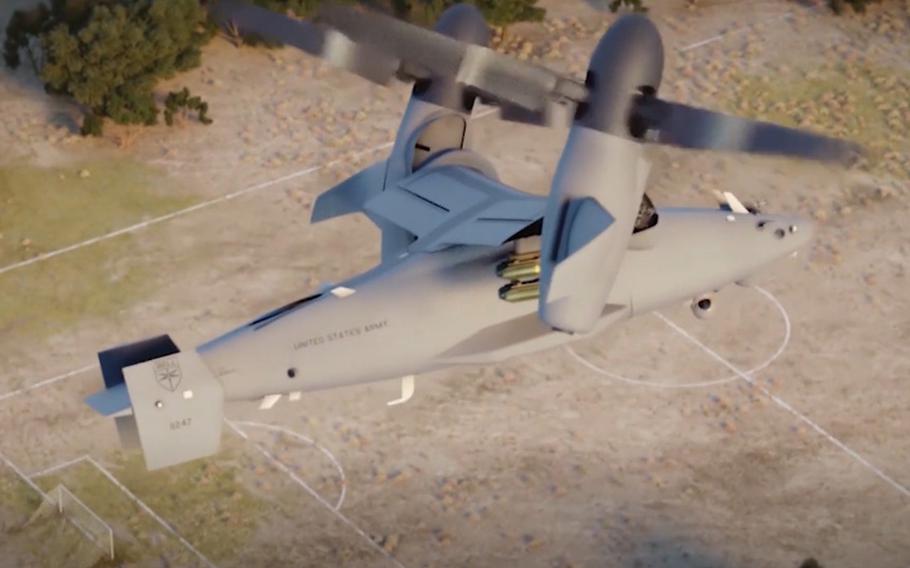 Sea-Air-Space, founded in 1965, is now the largest maritime exposition in the U.S., according to officials, who said it continues as an invaluable extension of the Navy League’s mission of maritime policy education and sea service support.

Among the displays this year was a high-tech radar from Raytheon, visual displays thin enough to operate on car windows, and advanced GPS technologies.