HASC passes defense bill with no mention of sequestration cuts 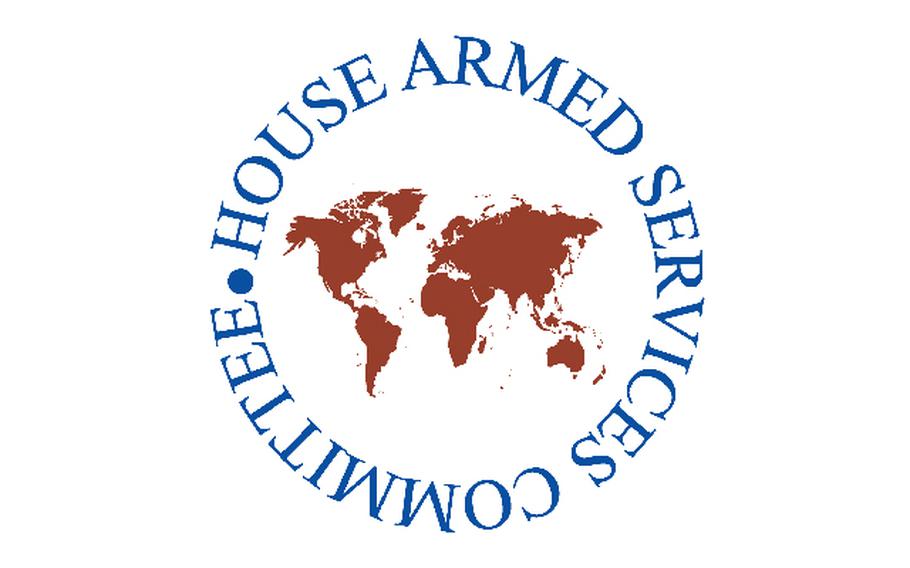 WASHINGTON &mdash; Lawmakers tackled military pay raises, same-sex marriages, base closure plans and a host of other items in the $642 billion defense authorization bill approved by the House Armed Services Committee early Thursday morning, but they sidestepped the biggest issue facing the Defense Department this year.

That&rsquo;s the specter of $500 billion in automatic defense spending cuts scheduled to trigger at the start of 2013, under legislation passed by Congress last year.

Defense officials and lawmakers have railed against the looming cuts for months, and again on Wednesday members of the committee said an alternative must be found to ensure that national security plans aren&rsquo;t crippled by budget constraints.

The House draft of the massive authorization bill, which sets spending priorities for fiscal 2013, does not address those potential losses. Instead, it increases the president&rsquo;s defense budget request by $4 billion, including $88.5 billion for operations in Afghanistan and other overseas contingency operations.

The total is roughly $20 billion less than the fiscal 2012 defense authorization bill, a reflection of congressional pressure to rein in government spending during the nation&rsquo;s recent economic struggles. If it becomes law, the measure would be the first major decrease in defense spending since 2001.

The authorization bill calls for a 1.7 percent pay increase for troops starting in January, creates new protections for victims of sexual assault and bars the Defense Department from considering another round of base closures next year.

Republican lawmakers also pushed back on White House plans to trim military end strength to save money, putting limits on how quickly the number of troops can be reduced in coming years. The Army is scheduled to shed about 70,000 soldiers over the next five years, and the Marine Corps is set to lose another 18,000 servicemembers. The bill mandates that no more than 8,000 of those soldiers and 5,000 Marines get cut next year.

Those items both failed in last year&rsquo;s defense budget bills. Rep. Todd Akin, R-Mo., who sponsored the chaplains&rsquo; amendment, said it was necessary and that Obama had been using the military as a prop to promote the &ldquo;gay agenda.&rdquo;

The full House is expected to vote on the defense authorization proposal in coming weeks, and the Senate is scheduled to offer its own draft of the annual legislation at the end of May.

The two chambers will have to reconcile differences in the measures before they can be signed into law, but staffers expect that won&rsquo;t happen until after the November elections.