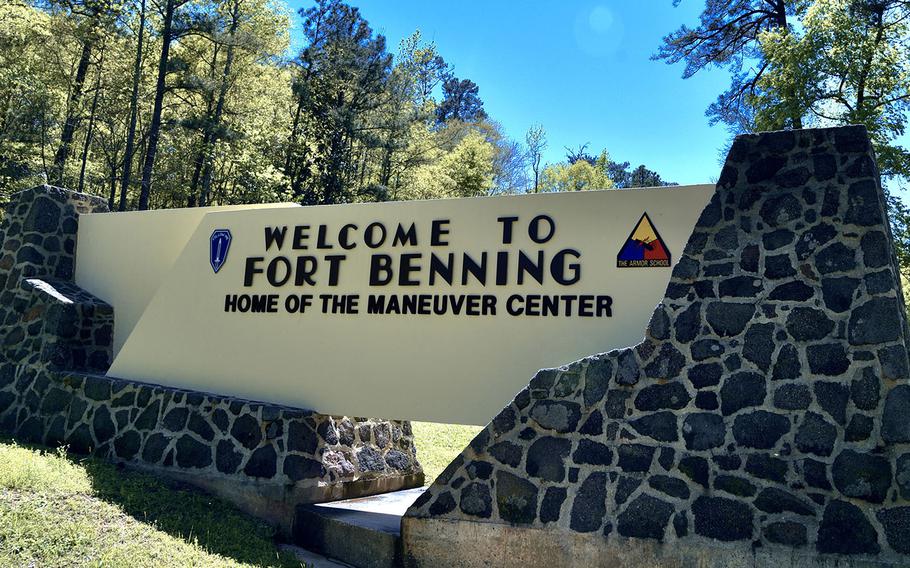 WASHINGTON — Fort Benning, Ga., is the latest military base to be considered to temporarily house migrant children, the chief Pentagon spokesman said Tuesday.

The U.S. Department of Health and Human Services conducted a site visit at the Army installation Wednesday, John Kirby told reporters at the Pentagon.

HHS has not sent a letter to the Defense Department to use Fort Benning, he said. The Army installation is the home of the service’s infantry, armor, airborne, and Ranger schools.

The visit comes after three military installations have been requested to support HHS with temporarily housing migrant children as crossings along the U.S.-Mexico border have increased in recent weeks. Unaccompanied children who are found by U.S. Border Patrol agents must be transferred to HHS within 72 hours. Due to the increase in people at these border facilities, HHS has been asking the Defense Department to provide land and facilities to house the children.

On Friday, the Pentagon approved a HHS request for land and facilities to house children at Camp Roberts, a National Guard installation in central California. The base could potentially house up to 1,500 children, according to local news reports.

The first request from HHS asked to use space on two Texas military bases: Fort Bliss near El Paso and Joint Base San Antonio-Lackland. Fort Bliss has slightly less than 1,000 children at the HHS site on the base, Kirby said Tuesday. The location has soft-sided tents and can house up to 5,000 children.

A request to HHS about the site visit and the status of children at the three other military installations was not immediately returned Tuesday afternoon.